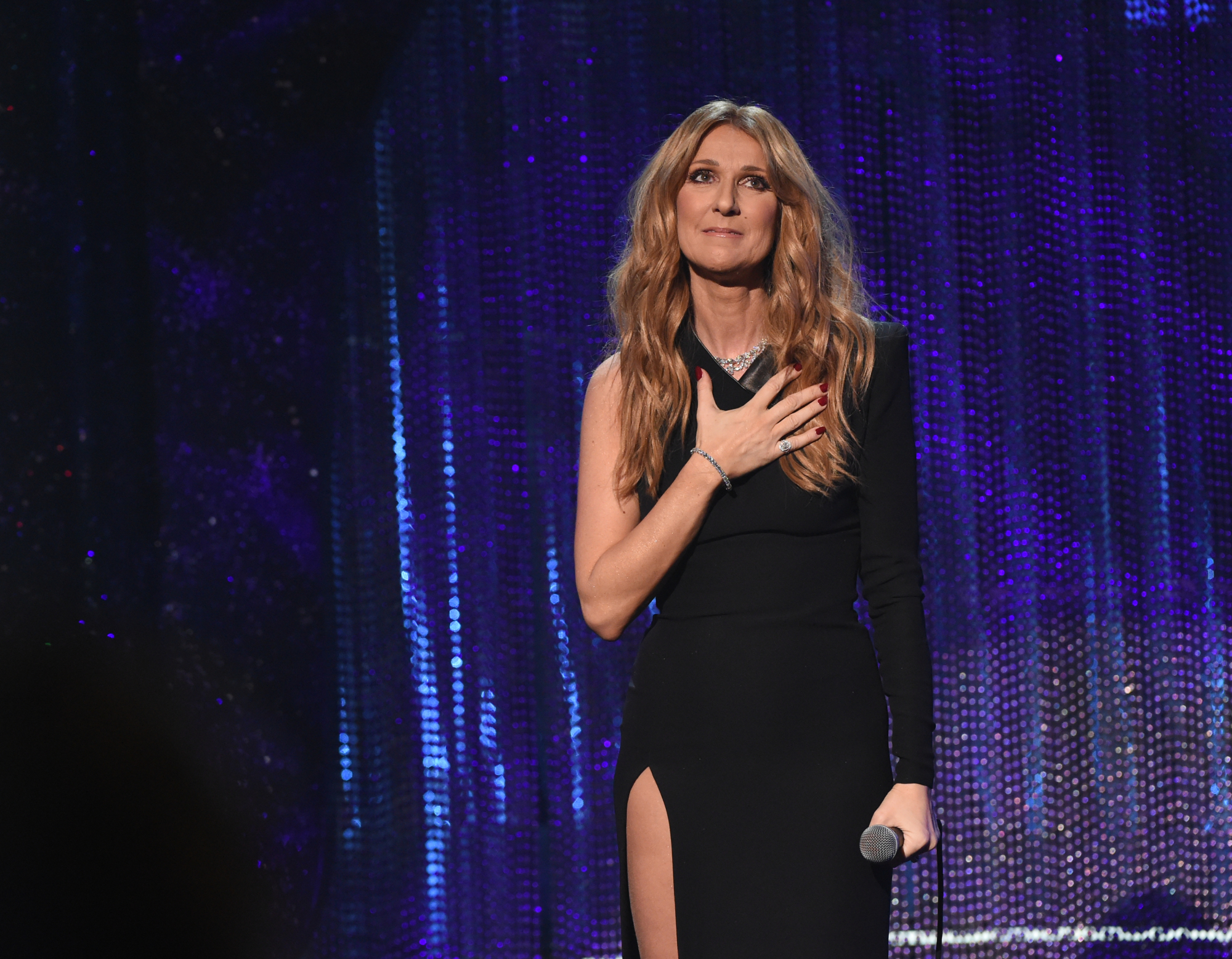 Celine Dion has canceled her shows at Caesars Palace in Las Vegas in the wake of husband Rene Angelil's death.

Dion announced on Facebook on Thursday that her 73-year-old husband died "at her residence in Las Vegas after a long and courageous fight against cancer." The singer has a residency show at Caesars, and she canceled her Saturday and Sunday performances after Angelil passed.

The singer will return to the stage for her Feb. 23 performance, reports the Los Angeles Times. Fans who already had tickets for this weekend's show can receive refunds at the Colosseum box office.

Caesars Palace paid tribute to Angelil with a marquee that said: "We will miss you friend."

"It is impossible to overstate the impact René and, of course, Celine have had on the history of entertainment in Las Vegas and at Caesars Palace, with his audacious vision regarding her residency, now 13 years and counting," Caesars Palace President Gary Selesner said in a statement.

Angelil had been sick with throat cancer for more than two years, and Dion said in an August USA Today interview that she was prepared for his death.