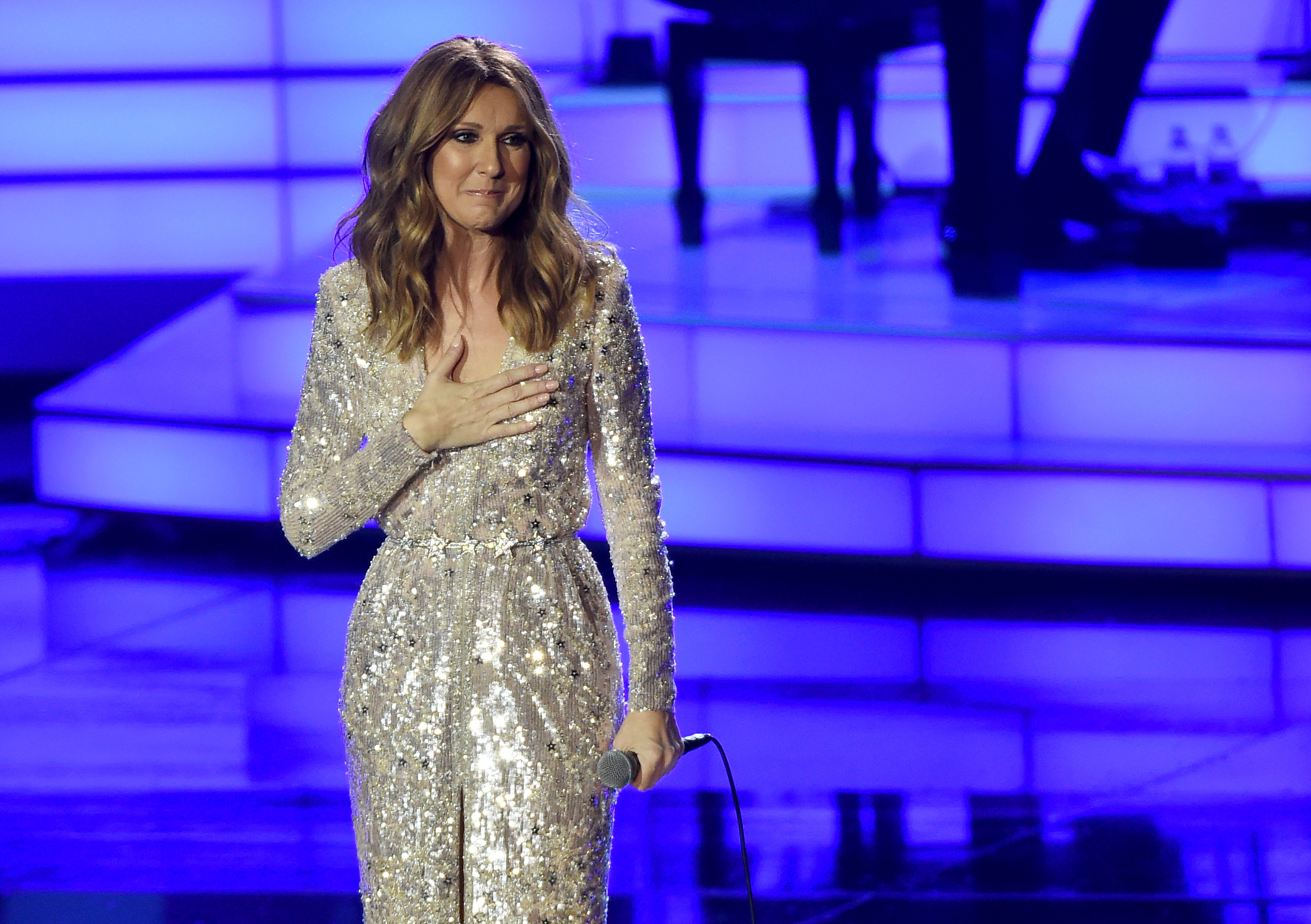 Celine Dion's representative Kim Jakwerth released a statement that Daniel Dion, 59, died Saturday surrounded by his family after battling cancer for several years. The statement said he died at a palliative care center in Terrebonne, Quebec, outside Montreal.

The family is "remembering a gentle and reserved man of many talents," the statement said.

The announcement follows the death on Thursday of the 73-year-old Angelil in suburban Las Vegas after a long ballet with throat cancer. Angelil was Celine Dion's manager for decades, molding her from a French-speaking Canadian ingénue into one of the world's most successful singers, best known for the smash hit "My Heart Will Go On," the theme from "Titanic."

Daniel Dion, the father of two daughters, was the eighth of 14 Dion children. The Dion siblings, including Celine, performed at their parents' small piano bar called Le Vieux Baril ("The Old Barrel") in the town of Charlemagne, Quebec.

Viewing will take place next Saturday, a day after Angelil's funeral is set to take place at Montreal's Notre Dame Basilica, the same church where he married the singer in 1994.

Daniel Dion's religious funeral will be held several days later at a church in the family's hometown of Charlemagne.