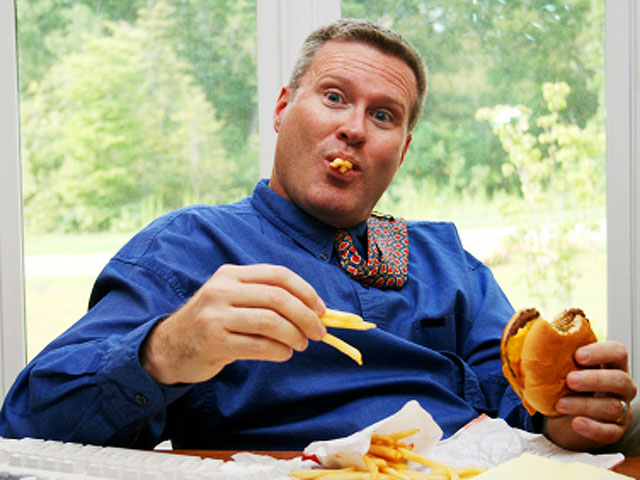 (CBS) Is eating lots of fried food a heart attack waiting to happen? Not if it's fried in olive or sunflower oil, a new study suggests.

The study, published in today's British Medical Journal, surveyed the cooking methods of 40,757 healthy adults in Spain - ages 29 to 69 - over 11 years. Participants were asked about their diet and cooking methods. Researchers assessed the amount of fried food consumed.

After 11 years, the researchers reported 606 events linked to heart disease - such as a stroke or heart attack - and 1,134 deaths. Upon closer examination, heart disease events and deaths were not statistically tied to fried food consumption.  The study authors, led by Professor Pilar Guallar-Castilon from Autonomous University of Madrid, concluded that "In a Mediterranean country where olive and sunflower oils are the most commonly used fats for frying, and where large amounts of fried foods are consumed both at and away from home, no association was observed between fried food consumption and the risk of coronary heart disease or death."

In Western countries such as the U.S., frying is one of the most common methods of cooking, but typically solid and re-used oils are used - not olive or sunflower.

Fried food has been found to increase some heart disease risk factors such as high blood pressure, high cholesterol and obesity, but a clear link between fried food and heart disease has not previously been investigated.

Does this study mean it's time to celebrate with some deep-fried Kool-Aid?

Not quite. Other factors may have contributed to the results, namely that the overall diet habits of those studied are not the same as most Americans'.

"The bottom line here is, most of what they were consuming were these healthful oils - olive and sunflower - and a lot of fish," Andrea Giancoli, a Santa Monica, Calif. dietitian and spokesperson for the Academy of Nutrition and Dietetics, told WebMD. "The Mediterranean diet is different from ours."

A large-scale study of more than 530,000 individuals found the Mediterranean diet contributed to health benefitsincluding a lower risk for obesity, diabetes, heart disease, and cancer. 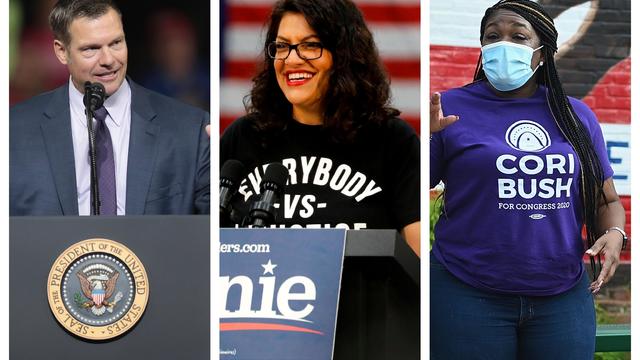 What to watch for in the August 4 Congressional primaries 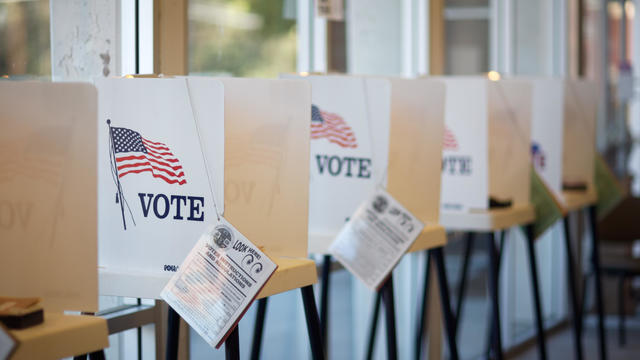 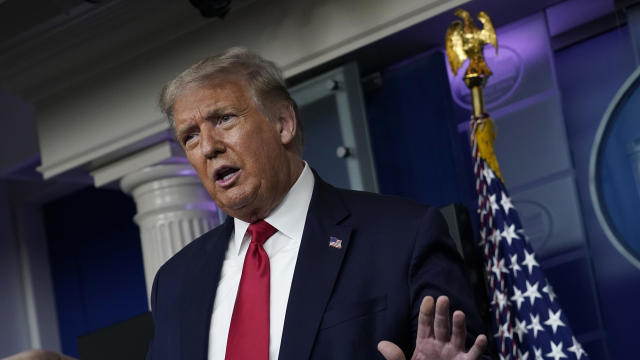 President Trump is pushing for schools to reopen even though the virus continues to rage in large parts of the country. 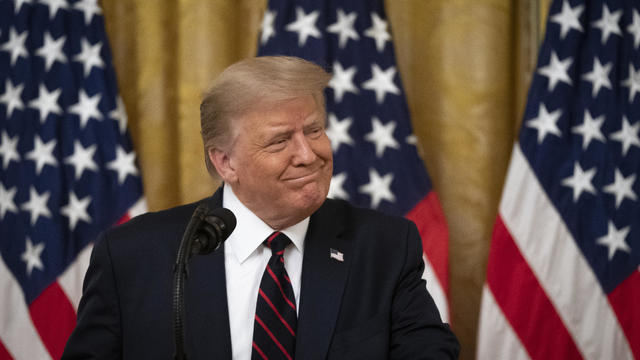 Florida is a key battleground state that the president won in 2016 but where he's trailing in the polls.