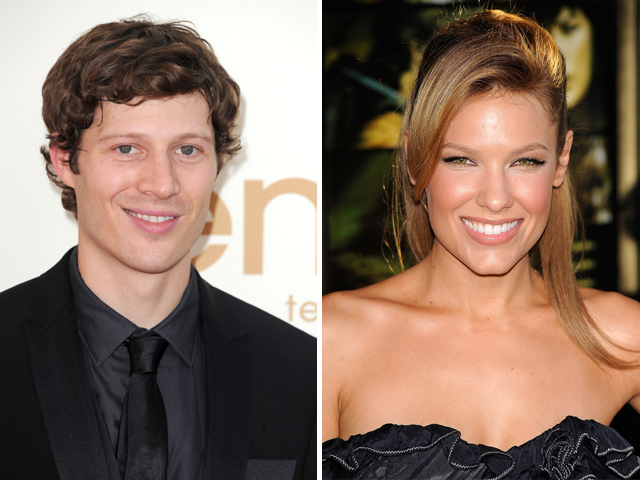 The 29-year-old actor played quarterback Matt Saracen on the hit drama which aired its final season in 2010. His finacee, 35-year-old Sanchez, played Nikki Fernandez on "Lost" and currently stars on A&E's "The Glades," according to People.

The couple has been dating for more than a year and in 2010 co-starred in an ABC pilot that was not picked up called "The Matadors," reports People.