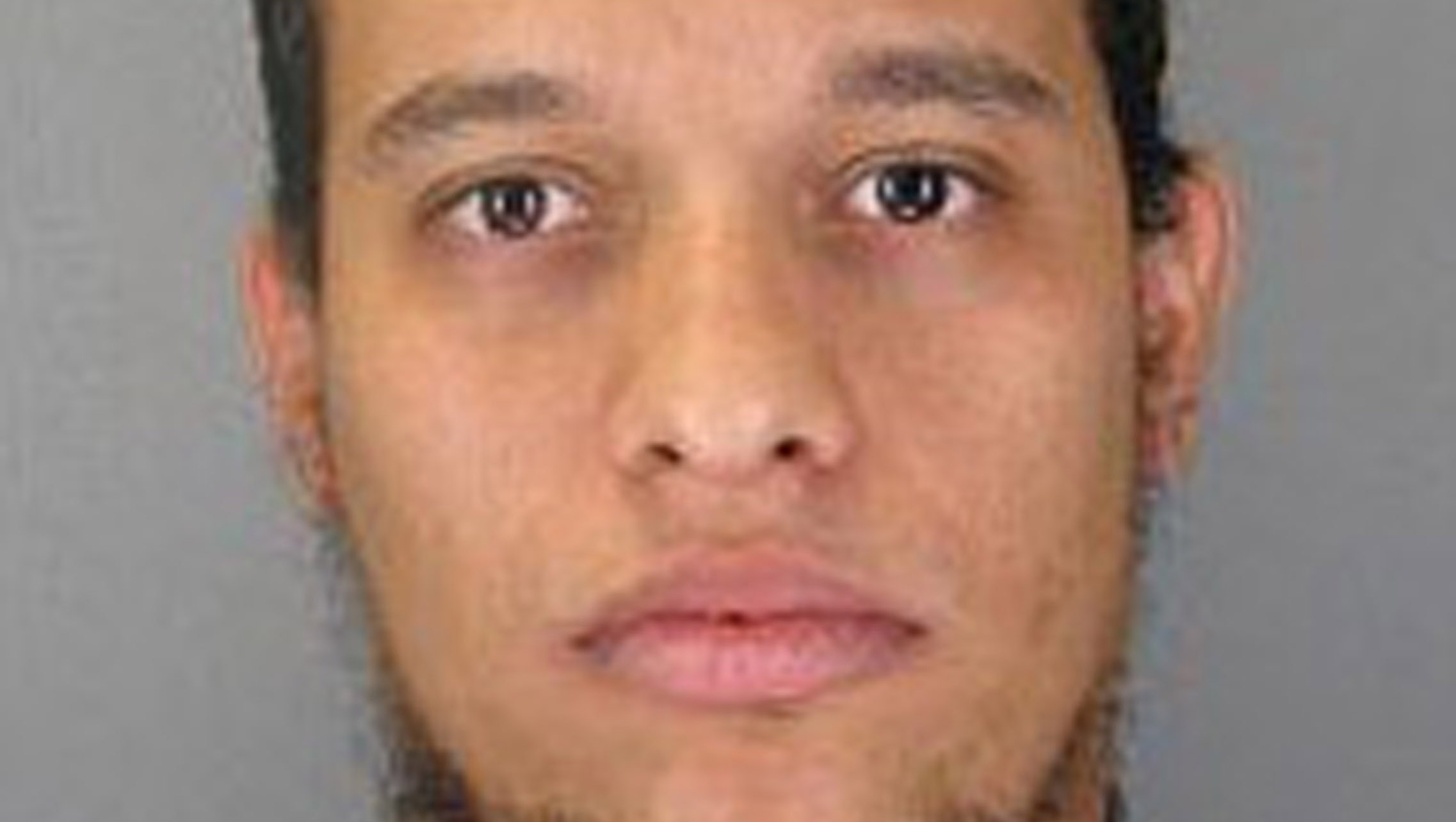 CAIRO -- A Yemeni reporter says he met in 2010 one of the gunmen responsible for last week's massacre at a French newspaper, saying that the man claimed to have lived with the Nigerian who tried to carry out the failed al Qaeda "underwear bomb" plot five years ago.

Yemeni journalist and researcher Mohammed al-Kibsi said he first met Said Kouachi in the capital, Sanaa, while the gunman was studying Arabic.

Al-Kibsi told The Associated Press on Monday: "He was very polite and had a sense of humor so for me I could not expect that a few years later he would be the suspect of a terror attack."

The journalist said that Kouachi said that he had lived with Umar Farouk Abdulmutallab, convicted of trying to blow up a Detroit-bound airliner.

Meanwhile, France ordered 10,000 troops into the streets Monday to protect sensitive sites after three days of bloodshed as it hunted for the accomplices to the Islamic militants who left 17 people dead as they terrorized the nation.

Prime Minister Manuel Valls said the search is urgent because "the threat is still present" after the attacks that began Wednesday with a massacre at the satirical newspaper Charlie Hebdo and ended when the three attackers were killed Friday in two nearly simultaneous clashes with security forces.

"The work on these attacks, on these terrorist and barbaric acts continues ... because we consider that there are most probably some possible accomplices," Valls told BFM television.

It was not clear exactly how many accomplices French forces were hunting for in addition to Hayat Boumeddiene, the common-law wife of Amedy Coulibaly, who killed four hostages Friday at a kosher grocery in Paris before being killed by security forces.