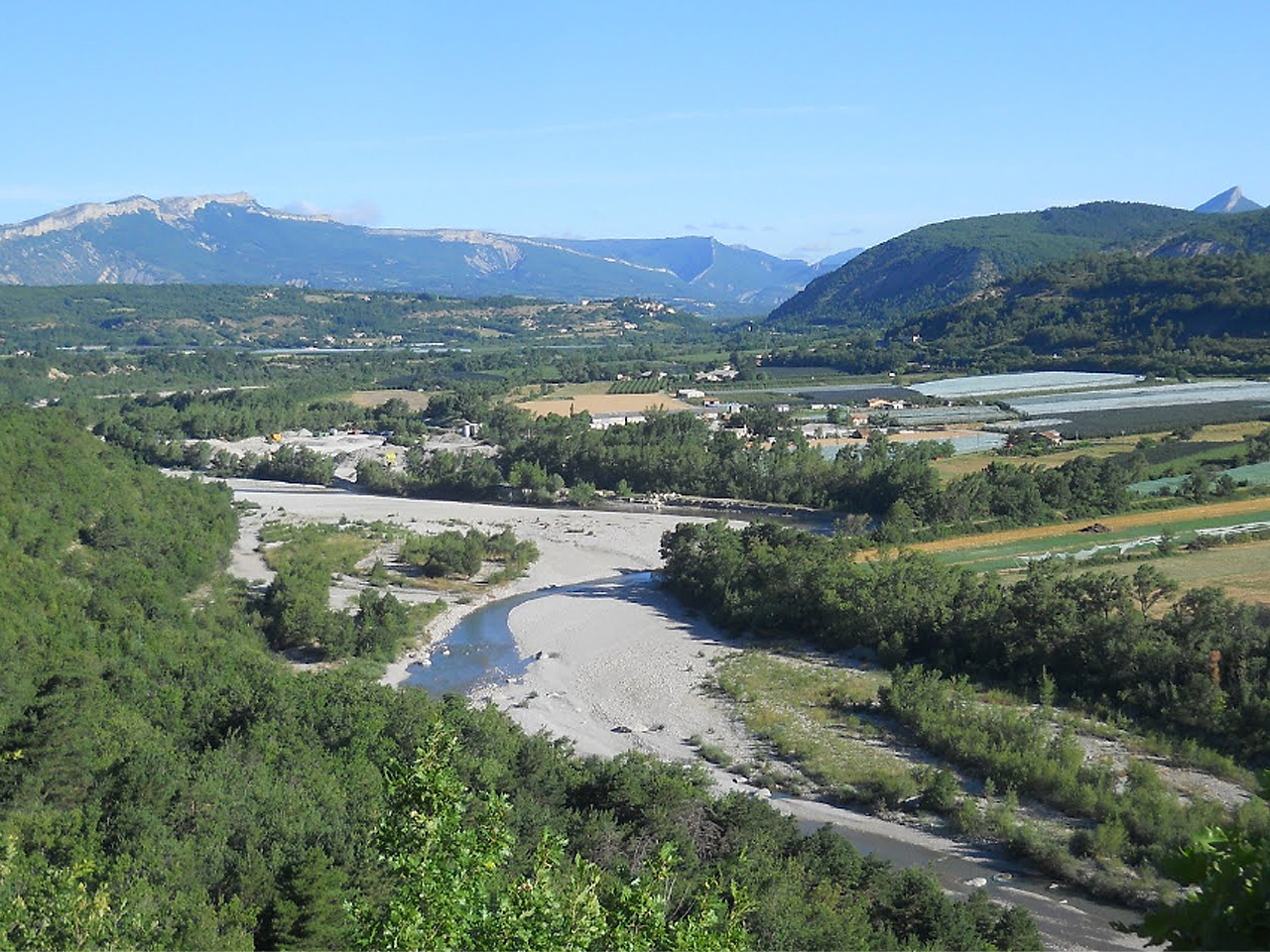 PARIS -- Authorities in southern France have detained a man they say stabbed a woman and her three daughters at an Alps resort, apparently upset at what they were wearing.

Jean-Marc Duprat, a deputy mayor for the town of Laragne-Monteglin in the Hautes-Alpes region, says the mother and her girls, aged 8, 12 and 14, were vacationing at a nearby resort when the man attacked them Tuesday morning. He said the man, who is not related to them, was upset they were wearing shorts and T-shirts.

According to The Telegraph newspaper of Britain, the suspect is a Moroccan man who was arrested after the incident.

The newspaper said the youngest girl was left fighting for her life in a local hospital with a punctured lung.

Local media also reported that the man accused the women of being inappropriately dressed before or during the attack.

A French prosecutor, however, told the AFP news agency "the motive of the attack is very blurred." He did not say whether officials believe it could have been the latest attack by Islamic extremists to hit Europe.

Laragne-Monteglin is 110 miles northwest of Nice, where a Tunisian man killed 84 people last week by driving through a crowd on Bastille Day.