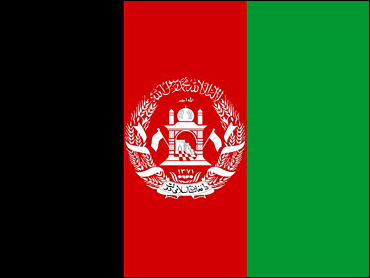 Four American soldiers were killed in action in a troubled province of southern Afghanistan at the heart of a stubborn Taliban-led insurgency, the U.S. military said Sunday.

The soldiers died in Zabul province on Saturday, military spokeswoman Master Sgt. Cindy Beam said in an e-mailed statement. She gave no details of how they were killed.

She said the names of the soldiers would not be released pending notification of their families.

Separately, the U.S. Arny said Saturday that it was "probably friendly fire that killed Pat Tillman as he led his team of Army Rangers up a hill during a firefight in Afghanistan last month.

Tillman walked away from a $3.6 million NFL contract to join the Army after the Sept. 11, 2001, attacks. The Arizona Cardinal safety became a symbol of patriotism to many Americans for his decision.