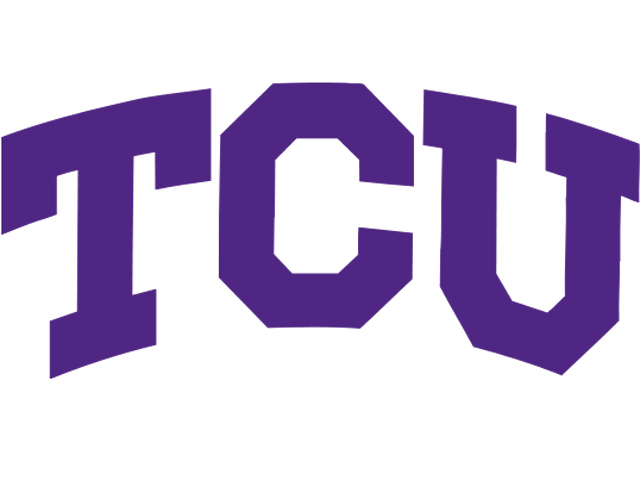 "There is no doubt," TCU Police Chief Steve McGee said at a morning news conference following the arrests. "All of those arrested are drug dealers." The arrests came after a six-month investigation by Forth Worth and TCU police, prompted by complaints from students, parents and others in the community.

Police said they would not rule out more arrests, saying only people caught selling drugs were arrested in the Wednesday bust.

The university says the arrests were at both on and off campus locations, including at fraternity housing.

"TCU has never before experienced a magnitude of student arrests such as this," he said.

Law enforcement officials said they had not determined whether any of the football players were selling to other athletes, but Boschini suggested the four players' involvement was not a sign of a larger issue.

"I don't think it's a football problem," he said.