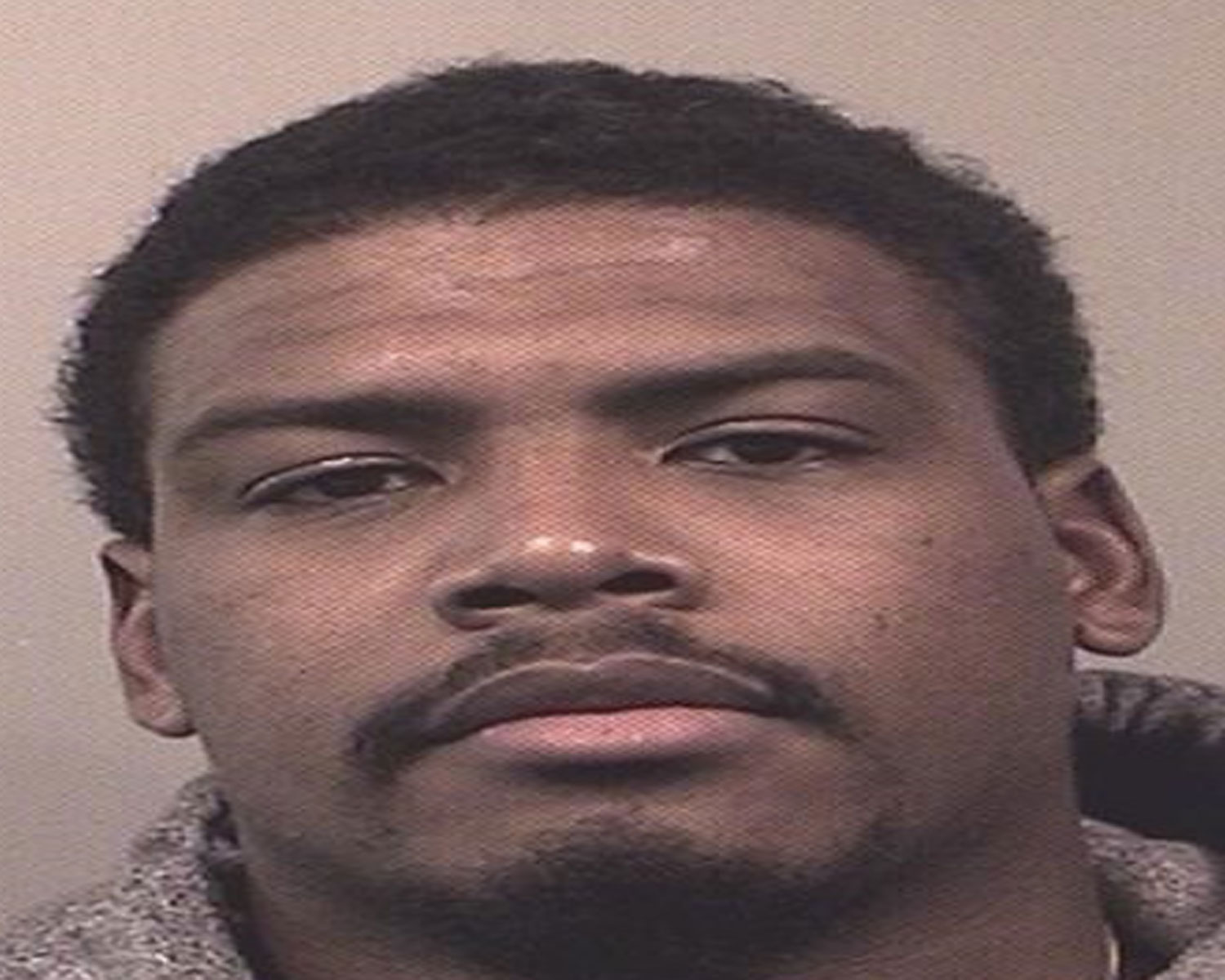 The Indianapolis Star reports that Tipton was charged with criminal recklessness with a deadly weapon in connection with the incident, which occurred about 1 a.m. outside his girlfriend's home, according to a news release from the Greenwood Police Department.

Tipton told police he was at a party when he received threatening text messages from his girlfriend's ex-boyfriend that indicated the woman was going to be harmed. Police said Tipton and another man drove to the woman's home, and he fired one round from an AR-15 assault weapon while in the driveway, incorrectly believing the ex-boyfriend was in the home.

The round was fired into the home, CBS affiliate WTTV reported.

Tipton, who played for the Colts for two seasons before he was let go this year, was released from the Johnson County Jail on a $3,000 bond following his arrest by Greenwood police.

Witnesses told police they saw at least one person leave the woman's home in a Jeep after the shooting. Police tracked down Tipton, who was driving a Jeep, several blocks from the home.

A loaded 9mm handgun and a loaded Colt AR-15 assault rifle were found in the vehicle, police said. Tipton cooperated during the investigation and has a valid license to carry a handgun from the state of Michigan, investigators said.