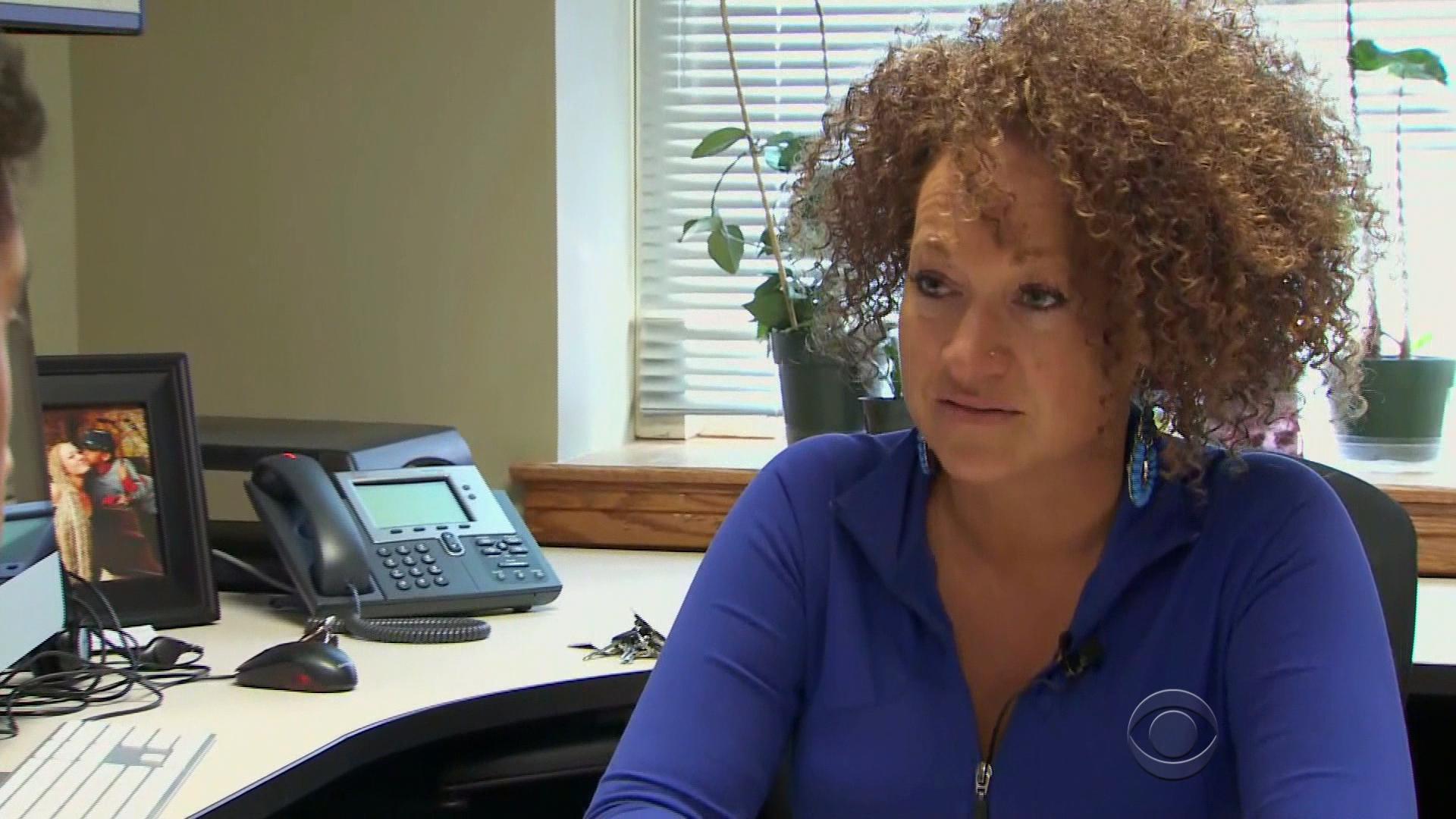 The former Spokane, Washington, NAACP leader who resigned in 2015 amid criticism that she was passing herself off as black says she is near homelessness.

Dolezal has acknowledged that she is “Caucasian biologically,” but says she identifies as black.

She explains to The Guardian that she “began to see the world through black eyes” as a teenager after her parents adopted four black children. Dolezal says she decided to be publicly black years later following a divorce.

Dolezal maintains that she did nothing wrong.

Dolezal details her experience in an upcoming memoir titled “In Full Color.”

A discrimination lawsuit involving Dolezal revealed she sued Howard University more than a decade ago under the name Rachel Moore. In it, she claims to be the victim of discrimination at the historically black university because she was white.