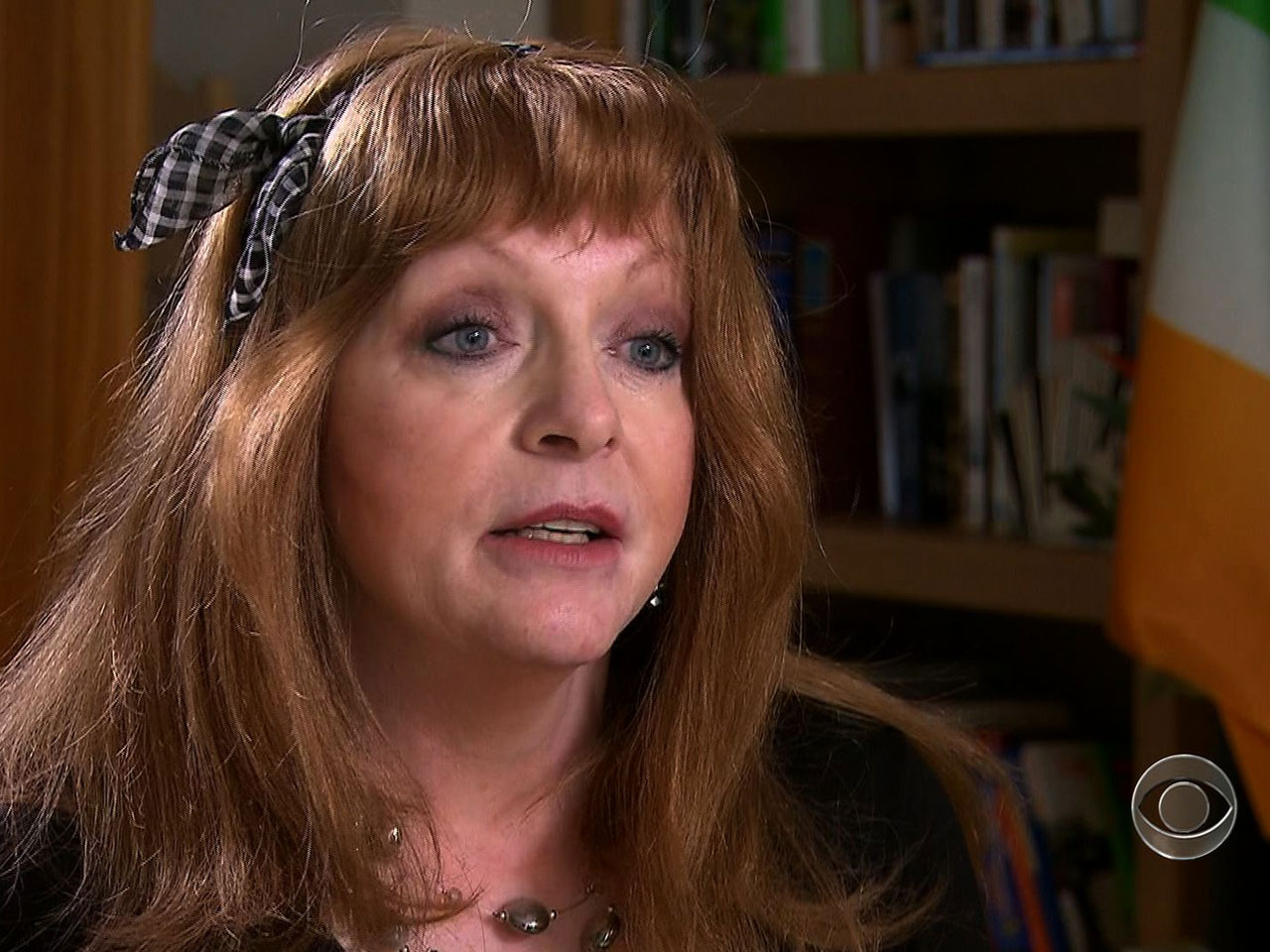 (CBS News) LONDON - The war between Catholics and Protestants in Northern Ireland ended more than a decade ago. But, a new battle has broken out over an oral history that contains some of the Irish Republican Army's (IRA) deepest secrets.

"As they always say, the victors write the history," Dolours Price said.

The history she is talking about is when Catholics and Protestants were at war in Northern Ireland and when Dolours and her sister Marian were IRA fighters trying to force the British out.

"We were the first wave to go over," Dolours said.

Dolours carried the IRA bombing campaign to the heart of London.

Now living in Dublin, she's trying to carve out her own version of history and settle some scores. She's told her story -- along with other former IRA and British Loyalist fighters -- to researchers from Boston College, on the promise that the interview tapes would be held in the BC archives until the interviewees had died.

Northern Ireland's police, though, want the tapes now and an American court has ruled they can have them. But, the Supreme Court may yet decide on the matter.

The bomb Dolours set in London's main criminal courthouse killed a man and injured hundreds, and served time for it. But the reason the police want to get their hands on her Boston College taped testimony is because of another crime she's admitted: The kidnap and murder of a mother of 10 children, Jean McConville. McConville was accused by the IRA of being an informer and one of the so-called "disappeared."

She, among many others, was driven across the border to the Irish Republic and shot. The IRA later revealed where some of the bodies were buried.

Dolours admitted she drove McConville across the border - and she knew what might happen.

"I was aware that that would possibly be her end, yes," Dolours said.

But, it doesn't bother her.

Like her artwork, Dolours sees the world in broad strokes. If she's prepared to admit her role in the fight, she thinks others should too. This includes people like Gerry Adams, now a member of the Irish parliament and a major figure in the current peace deal. He's always denied ever being in the IRA, but Dolours says he gave her orders.