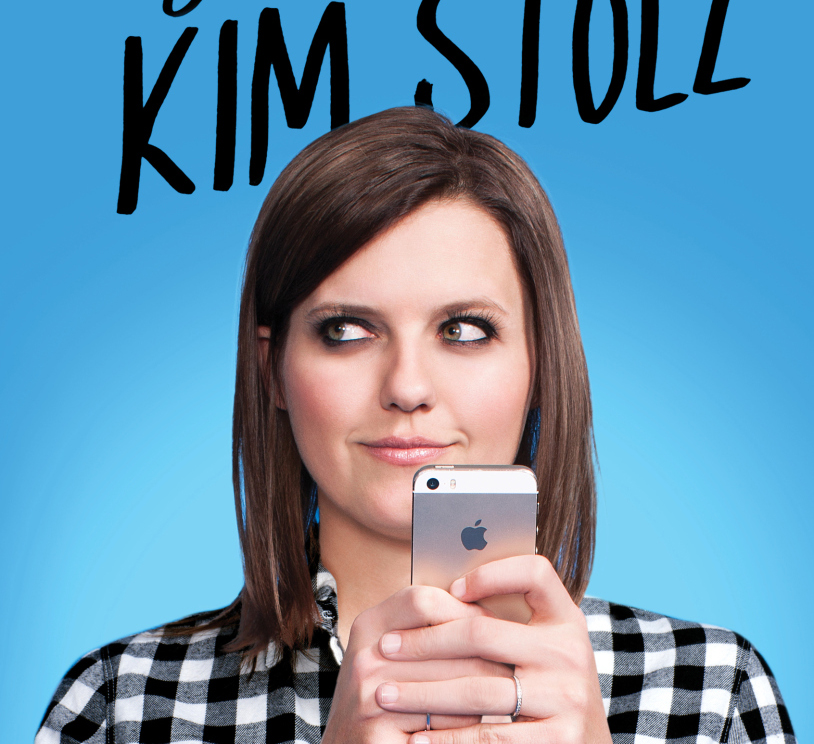 Technology is altering the way we connect, date and break up. For one woman, it led to a modern-day addiction, which she writes about in her new book.

To Kim Stolz, a 31-year-old financial executive in New York City, habitually checking in on all of her friends and love interests on social media was natural. But to those friends, it seemed more like an addiction, CBS News correspondent Lee Woodruff reports.

"I've always been someone that my friends would comment over and over again like, 'oh there's Kim with her phone again,' 'oh you're the most socially social media addicted person we've ever met,'" Stolz said.

Kim's parents also noticed she was always attached to her phone.

"I think she's more addicted now than she was then," said Stolz's father Ray.

But hearing from her friends and her parents was not enough to force Stolz to disconnect. The wake-up call was getting caught.

"I had a very sort of flirtatious, maybe not such a loyal conversation with an ex, and it quickly turned from facebook chat to g-chat and then we were texting," Stolz told CBS News.

The person Stolz was dating at the time saw those texts and immediately broke up with Kim. That breakup became the basis for her new book, "Unfriending My Ex And Other Things I'll Never Do." Stolz writes about her week-long break from her phone in an attempt to get real world perspective on her online obsession.

In the book, she compares her phone to a phantom limb.

"When I went through that detox I would be sort of sitting there, maybe you know reading a book or article or attempting to, and I would just see it," Stolz said. "I would see my phone or I would see something light up on the couch and I would be like 'oh great' and there would be nothing there."

What Stolz learned from her online detox paid off in her relationships. She moved on from her ex and is now married, and focused on living in the real world.

"It's kind of become that the world is on one big reality show and we're all contestants trying to compete to show whose life is the best," Stolz said. "I think what's funny is that we've stopped experiencing life for the experience. We now experience life for the post or for the upload."