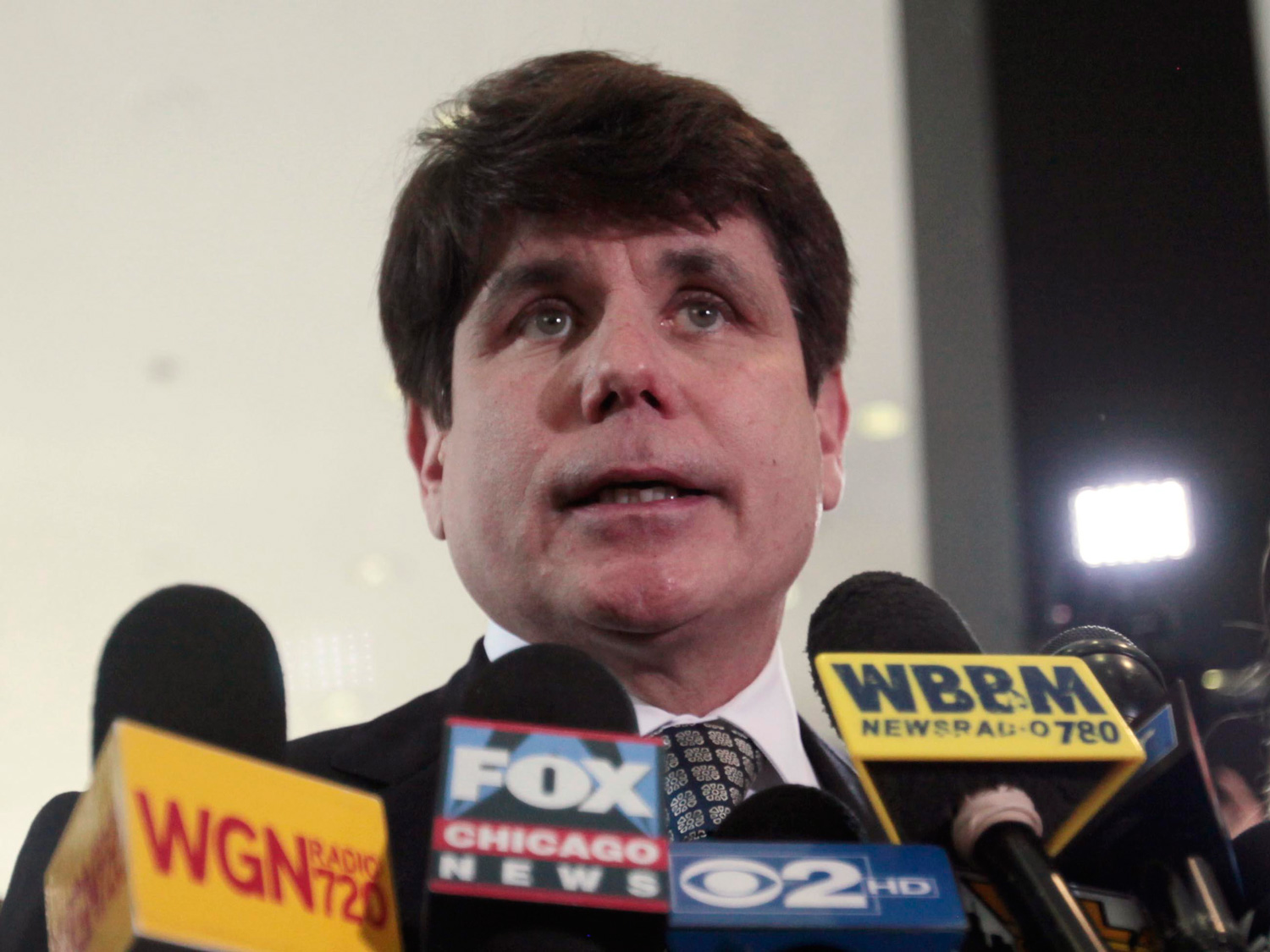 In September, a federal judge indefinitely delayed an Oct. 6 sentencing date for Blagojevich apparently because it would have conflicted with the start of a related trial that month.

At Blagojevich's first trial last year, a jury deadlocked on all but one count - convicting Blagojevich of lying to the FBI.