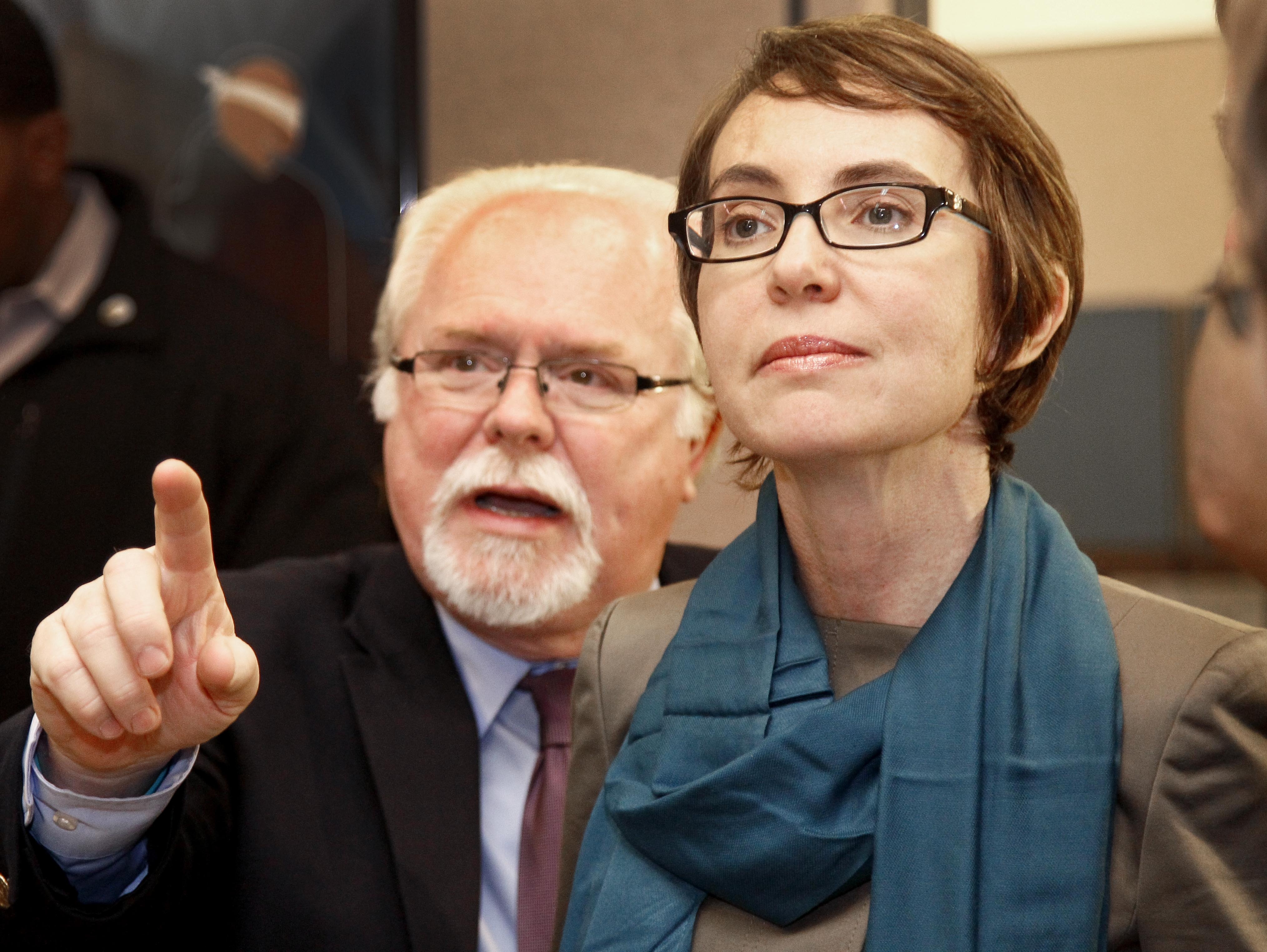 Rep. Ron Barber, D-Ariz. - the onetime aide to former Rep. Gabrielle Giffords who was shot alongside her in an assassination attempt nearly two years ago - was re-elected today after his Republican challenger conceded a race that for 10 days had been too close to call, azcentral.com reports.

Barber had won Giffords' seat for the remainder of her term in a special election over the summer. Though still undergoing intensive therapy, Giffords devoted time to campaigning for Barber's re-election bid, which was challenged by former Air Force combat pilot Martha McSally.

Analysis out Friday by the Arizona Republic deeming the remaining uncounted ballots short of what McSally would need to surpass Barber's edge clinched the race for Barber. The result tips Arizona's delegation in favor of Democrats, for just the second time in 45 years.

"I'm really proud and honored that I've been given another opportunity to serve," Barber told the Associated Press on Saturday. "I never expected to be in Congress. When I won the special election I was thrilled about that and now I have two years to get some work done, and I really understand what the issues are nationally and locally and I'm going to be working hard on those."

Barber was shot in the leg and cheek in January 2011 when Jared Lee Loughner opened fire outside a Tucson Safeway, where Giffords was holding a "Congress On Your Corner" event. The rampage left six dead and 11 wounded. Giffords, who was shot through the head, survived but was critically injured. She resigned from her congressional seat earlier this year to focus on her recovery.