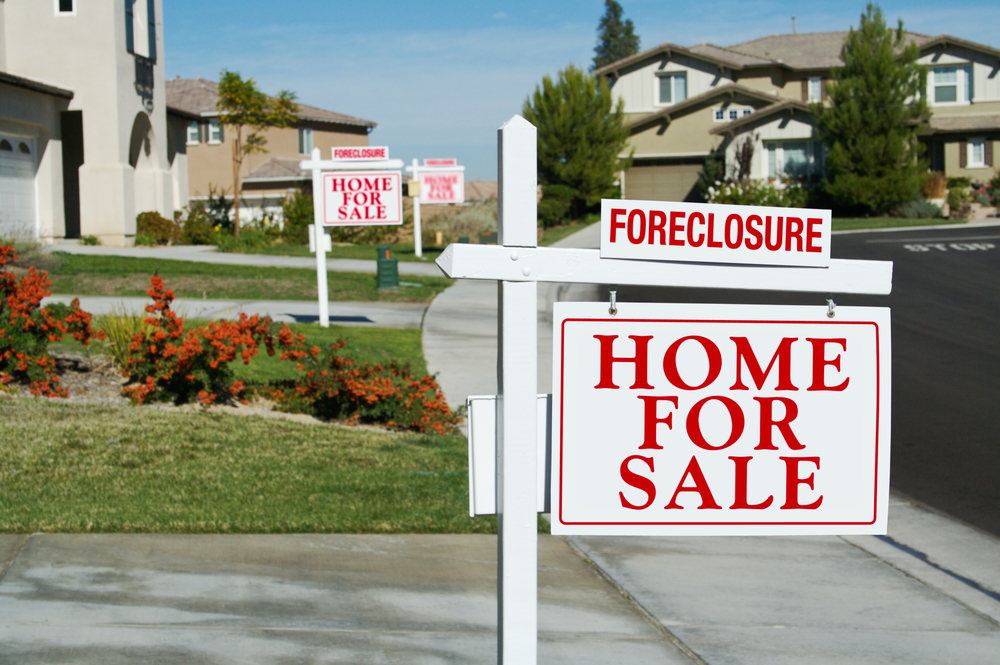 Last year saw a sharp drop in foreclosures for all but the most expensive homes. At the same time, lenders are taking much longer to repossess homes valued at $1 million or more than for less expensive properties.

Several reasons may explain the spike in foreclosures on pricier homes. Some are likely a result of "strategic default," where an owner who could afford the mortgage payments decides to abandon the property because it is worth less than what is owed on the loan. Others may stem from homeowners running out of other financial assets they had been using to postpone foreclosure. Banks also may be running out of patience.

In mortgages, as in so much else, banks are also often much more amenable to working with high net-worth individuals. According to the Wall Street Journal, in 2011 borrowers with loans of at least $1 million were in default an average of 792 days before banks repossessed their homes. For loans under $250,000, the average was 611 days -- a difference of nearly six months.

To be fair, staying on good terms with rich people is far from the only reason for this difference. For one thing, wealthy people can stall foreclosures longer because they can pay for lawyers to fight for them. As Christopher Fountain, a Greenwich, Conn., real-estate broker, told the Journal,"It's cheaper to pay a monthly retainer to a lawyer than a $20,000 mortgage payment on an underwater loan."

Another reason is that banks don't like taking possession of more expensive properties because they are much harder to sell, which means they stay on the lenders' books longer.