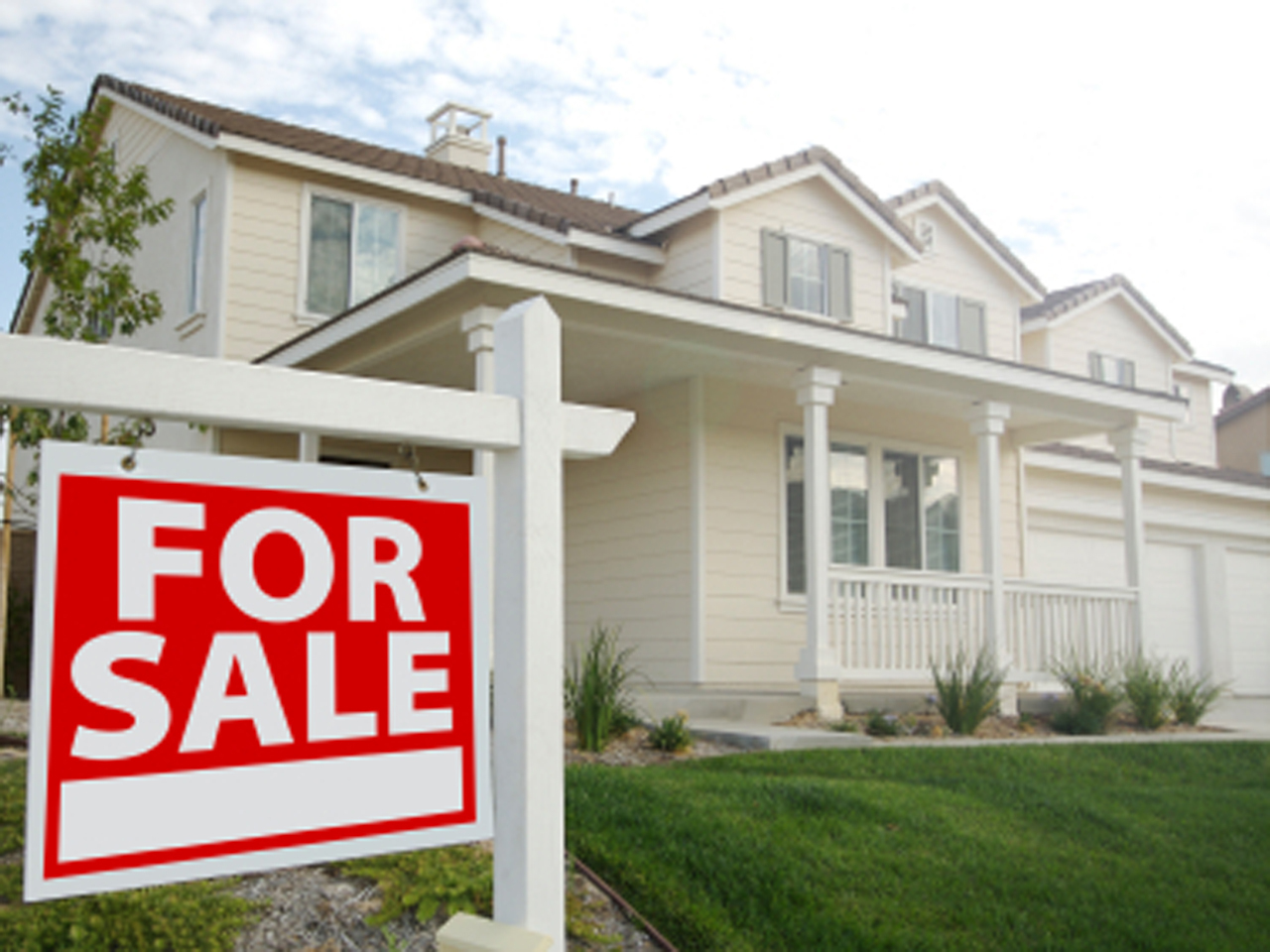 The sale of existing homes rose 4.3 percent last month, the third rise in the last four months, according to the National Association of Realtors. Sales are being spurred by the continued fall in home prices and historically low mortgage rates. These sales put a small dent in the inventory of unsold houses. However, that inventory is expected to rise sharply as banks increase foreclosure activity in the coming year.

If the January pace holds, the U.S. would see 4.57 million homes sold this year, according to the survey. At the end of January, 2.31 million existing homes were on the market available for sale. This represents a 6.1-month supply at the current sales rate, down 0.3 percent from December and down 20.6 percent from January of last year.

Although this is another hopeful sign for the economy, the inventory of unsold homes is expected to increase substantially this year, pushing home prices down even further. The 20 percent drop in home inventory from January 2011 is because many banks halted or slowed foreclosures last year pending resolution of state lawsuits about the use of forged or fraudulent mortgages.

Two weeks ago the nation's largest lenders reached a deal with the federal government and officials from 49 states over foreclosure abuses. Around the nation, banks had tried to foreclose on homes with fraudulent or missing documents -- meaning they could not prove ownership. The agreement could cost lenders up to $25 billion but it removes a huge legal threat from future foreclosures. Last month saw an 8 percent national rise in foreclosures over December, according to RealtyTrac.