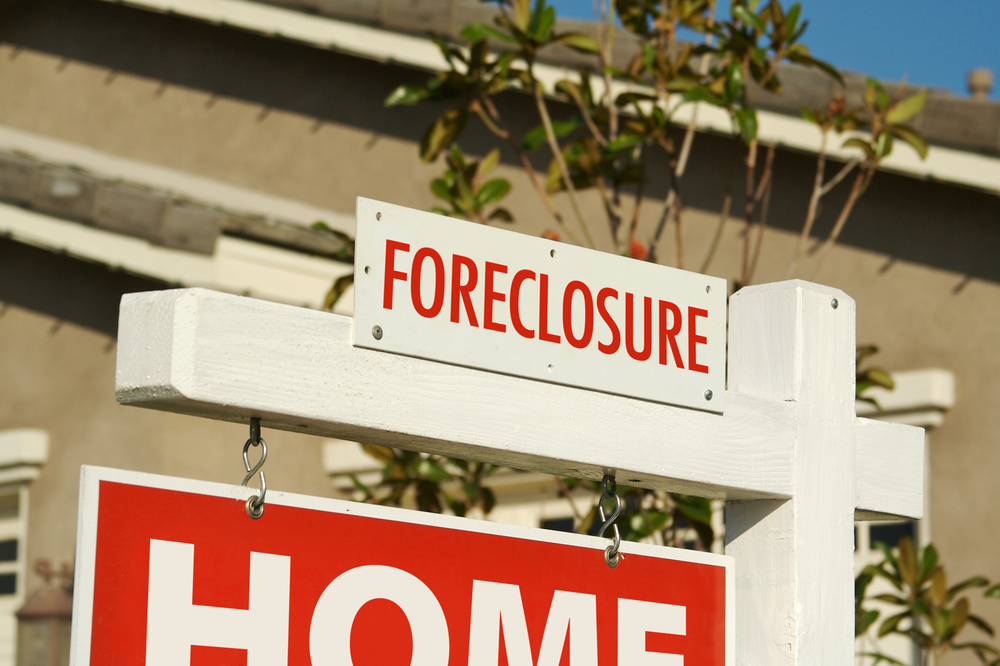 (MoneyWatch) As far as foreclosures are concerned, it's still a black and white world.

Despite the recently recovering in housing, many Americans are still struggling to keep their homes, and a disproportionate number of them are black, Latino or Asian.

Even as analysts and economic experts trumpeted a turnaround in the housing market, American households lost $192.6 billion through foreclosure, according to a new report dubbed Wasted Wealth.

That number represents lost wealth in 2012 alone -- not including the $7 trillion in home equity the Federal Reserve estimated was lost between 2006 and 2011; and not including the $220 billion that still stands to be lost before the foreclosure crisis is all said and done.

"While the impacts of the housing crisis have been felt broadly across communities and across the country, this data shows that there's a clear racial dimension to the foreclosure crisis," said report co-author Jill Reese, associate director of the Alliance for a Just Society, in a release. "Households in communities of color are the hardest hit."

The report's findings are echoed by other major organizations, such as the Pew Research Center, which found that minorities disproportionately lost wealth in the Great Recession compared to whites. The group estimated that Latinos, Asians and black people have experienced wealth losses of 66 percent, 54 percent, and 53 percent respectively, compared to 13 percent for whites.

The culprit appears to be the risky mortgages that have long been blamed for the housing meltdown. The study catalogs the experiences of former Wells Fargo and Bank of America bankers who claim they specifically targeted minorities to take out subprime loans -- sometimes even when they were qualified for prime loans.

According to the study, even among high-income minority borrowers, blacks and Latinos were three times as likely as whites to pay higher prices for mortgages than their white counterparts. The study also revealed that 35 percent of subprime loans were issued to borrowers who qualified for prime loans.

And the problem isn't over yet: In communities where the majority is black, Latino, or Asian, there were 17 foreclosures per 1,000 homes -- compared to 10 per 1,000 in a mostly white community.

To fix the issue and avoid further potential losses, the three organizations behind the study, the Alliance for a Just Society, Home Defenders League and The New Bottom Line, are pushing for principal reductions. They are calling for principal reductions to current market value for many of the 13 million homes still underwater, which would save the homeowners an average of $7,710 a year in mortgage payments.

The idea is backed by several state attorney generals, who have been calling for principal reductions at Fannie Mae and Freddie Mac. A Federal Housing Finance Agency report suggested as much, showing a targeted principal-reduction plan could help 500,000 homeowners and save taxpayers as much as $1 billion.

FHFA's acting director Ed DeMarco has dismissed the idea outright, however, suggesting that such reductions would encourage other homeowners to intentionally default in order to receive the loan modifications.

DeMarco's tenure may be up soon, however, as President Obama appointed Rep. Mel Watt, a Democrat from North Carolina. Watt has gone on record supporting the idea.

Watt's appointment must still be approved by Congress, but it could mean a change in how the government handles principal reduction from here on out.