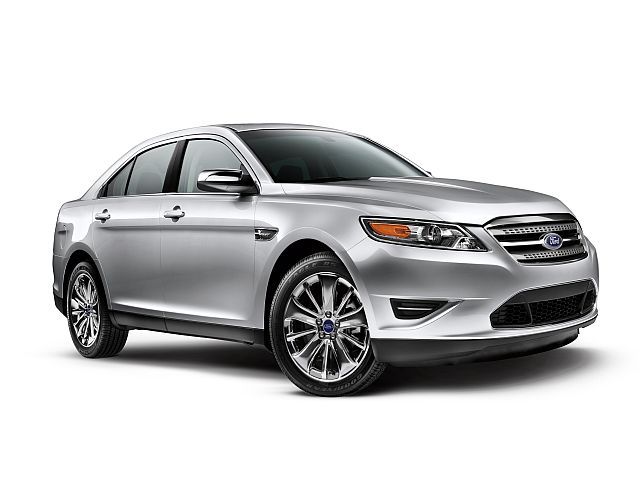 Ford is the biggest winner in the annual Best Cars for the Money rankings by U.S. News, awarded Wednesday in conjunction with the North American International Auto Show in Detroit. Ford has winners in five of the 23 categories of 2012 cars, SUVs, pickups and minivans.

Overall, 12 different brands have category winners. First-time winners this year include Subaru for its Outback, Audi for its Q5 and Jeep for its Wrangler. Ford's winning models are Taurus, Fusion and Fusion Hybrid, Fiesta and Edge.

On its Best Cars website, U.S. News ranks cars against their peers by compiling reviews of each vehicle. For today's awards, the editors combined that overall ranking with the average purchase price and five-year cost of ownership as calculated by TrueCar.com.

"You don't have to choose between a great car and a great price," said Jamie Page Deaton, managing editor of the Best Cars site. "The award-winning vehicles are both easy to live with and easy to afford."