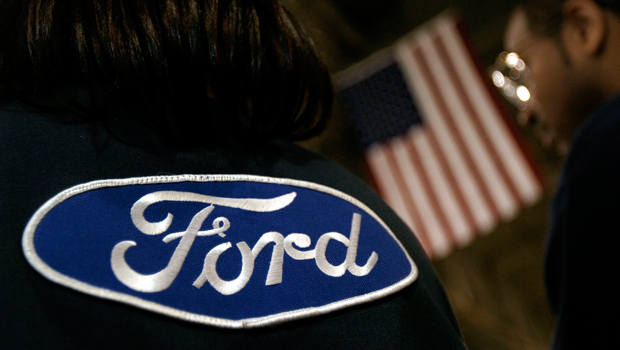 BROOK PARK, Ohio Ford says it will start making a turborcharged four-cylinder engine in Cleveland to keep up with growing demand in the U.S.

The automaker will invest $200 million into its engine plant in Brook Park, Ohio, near Cleveland, and add 450 jobs starting next year.

"Cleveland Engine Plant was the first to produce EcoBoost engines and will continue to be a cornerstone of Ford's strategy to deliver affordable fuel economy for millions," said Joe Hinrichs, Ford president of The Americas, in a statement on Thursday.

Ford is offering the 2-Liter turbocharged four-cylinder engine in more models, and demand for the engines is growing. The company plans to double sales of EcoBoost-equipped vehicles globally this year.

Ford now imports the motors from a plant in Spain. The move allows it to unload expensive shipping costs.