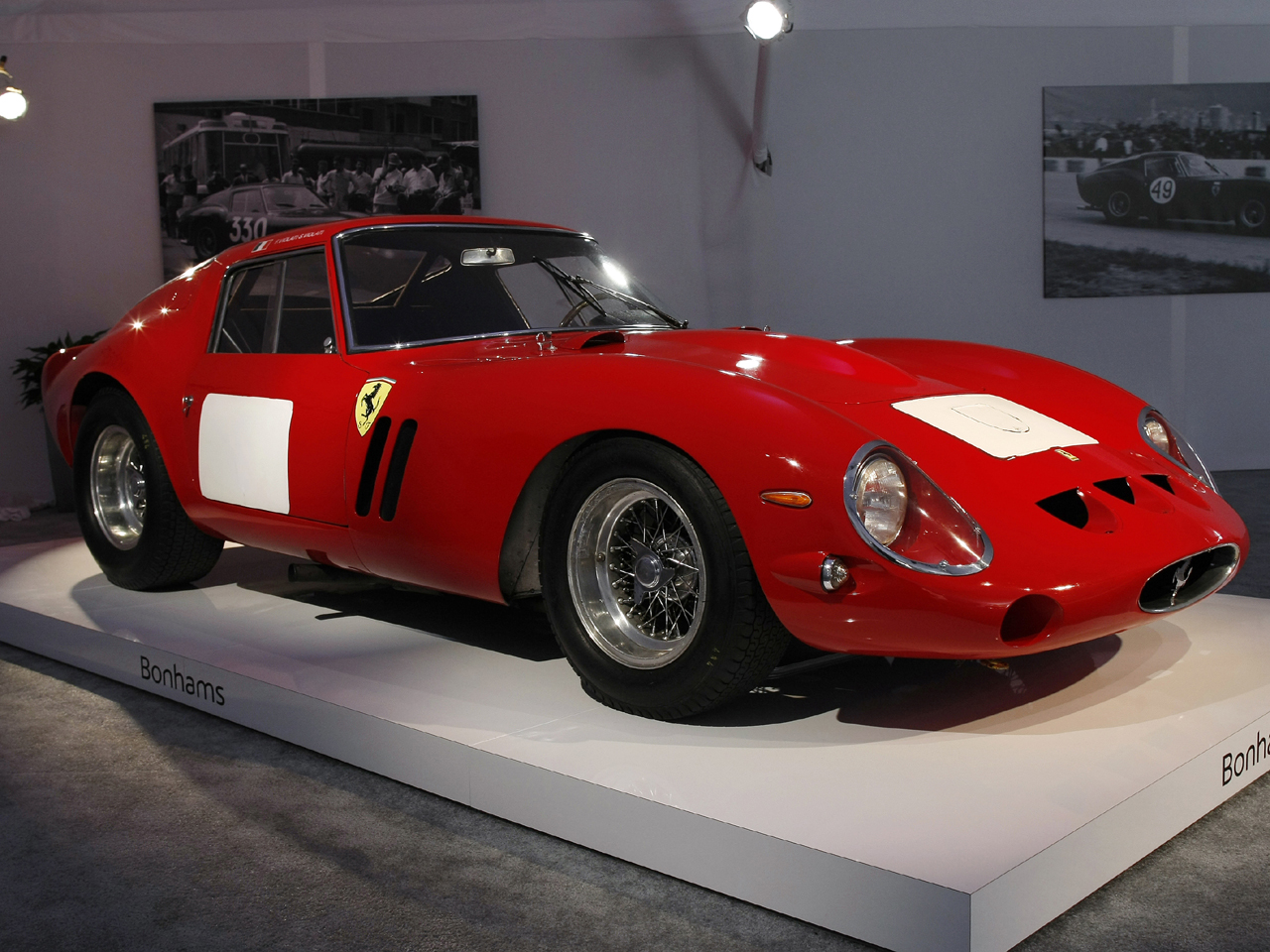 The world's most expensive car sold at auction has been crowned with the Thursday sale of a 1962 Ferrari 250 GTO Berlinetta for $38.1 million.

The car comes with a deadly history, as one of its first owners, retired Olympic skier Henri Oreiller, died in a hospital soon after he crashed the car during a 1962 race, the Los Angeles Times notes. The $38.1 million pricetag includes the 10 percent commission of the auction house, Bonhams.

Still, the final price fell short of expectations that the GTO could achieve an auction price of as high as $70 million, which would have made it the most expensive car ever to be sold. The current owner of that title is another Ferrari GTO, which sold in a private sale last year for about $52 million.

GTOs have a certain mystique, with a dealer telling Bloomberg News last year that the model is "like the Mona Lisa."

What's driving up the prices of high-end collectible cars? It could be the surging wealth of the top 1 percent of earners, or it could be investors seeking to flip the cars and make a quick profit. The current owner of the GTO that sold for $38.1 million is an investment group that bought the car only two months ago, according to the LA Times.

"They need a return on their investment," Bonhams co-chairman Robert Brooks told the publication. "There's no question there's a commercial element in this deal."