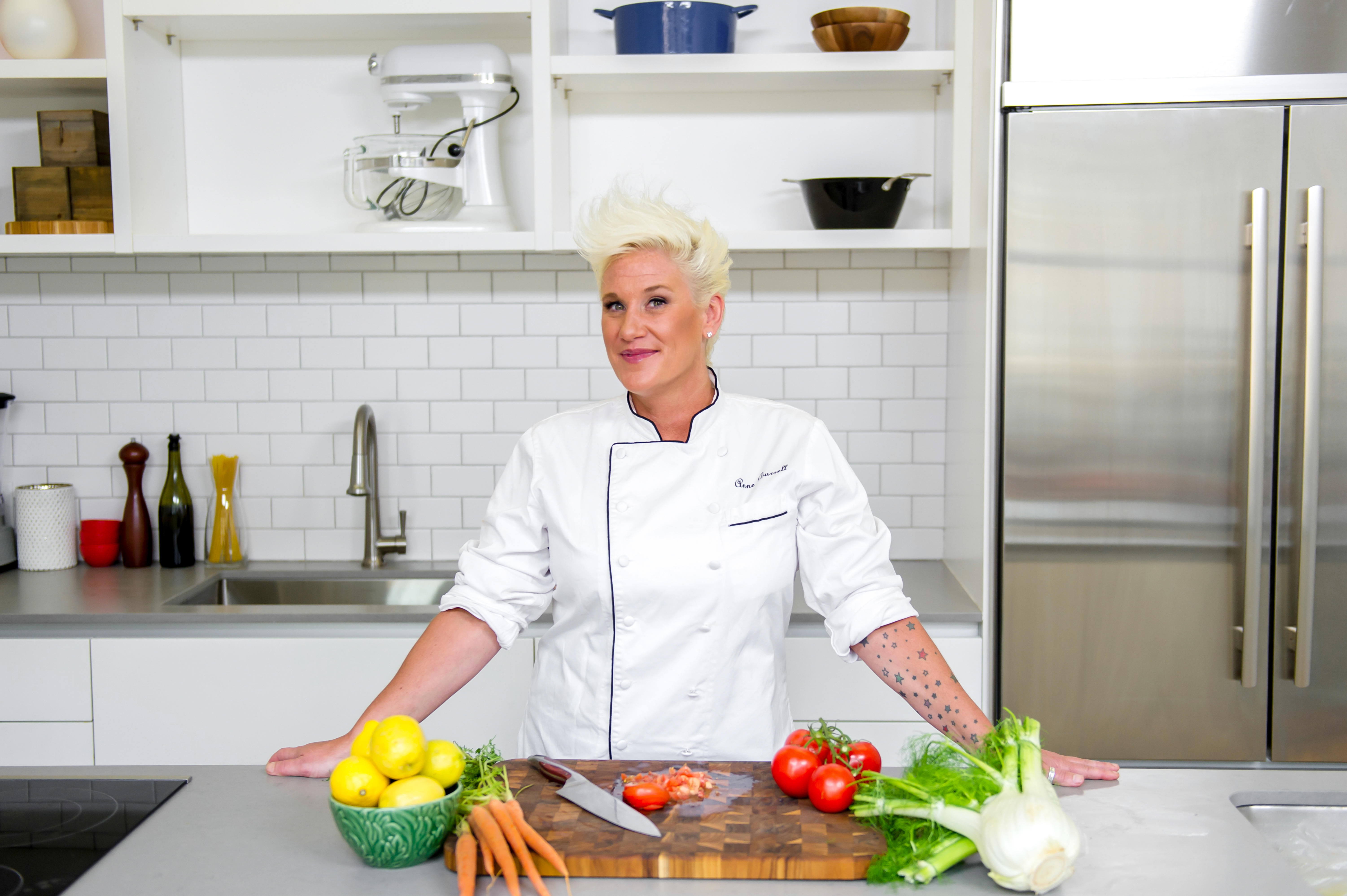 Cheetos are not exactly known as a staple in fine dining, but new pop-up restaurant The Spotted Cheetah may change that.

Food Network star Anne Burrell has created the menu, which includes dishes like Flamin' Hot Limón Chicken Tacos, for the New York City restaurant. The Spotted Cheetah is open to the public from Aug. 15 to 17. Reservations are already full, but curious customers can join the waitlist or visit the website again on Aug. 15, when The Spotted Cheetah will release its recipes.

"As a long-time Cheetos fan, I'm thrilled to join forces with a snack brand that is truly an iconic American staple," said Burrell. "I had so much fun curating this specially crafted, one-of-a-kind menu for the first Cheetos restaurant -- I can't wait to see guests' reactions!"

Predictably, people on Twitter are pretty excited about the eatery.

This is not the first time a major food brand has opened a brick-and-mortar restaurant. Pop-Tarts opened a pop-up shop in February and PepsiCo opened a bar and restaurant called Kola House in Manhattan's Meatpacking District last year.

Drew Barrymore on being sober for 2.5 years