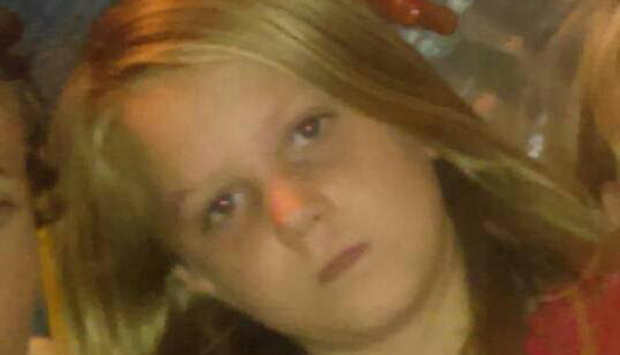 FOUNTAIN, Fla. -- Law enforcement officials in the Florida Panhandle say a 16-year-old is accused of killing his 10-year-old sister.

The sheriff's air unit, mounted posse and K-9s helped search for the girl Sunday. Her body was found in a large field behind the family's home in Fountain, which is northeast of Panama City.

Sheriff's officials have not said what led investigators to the girl's brother, who's charged with an open count of murder. 48 Hours' Crimesider is not naming him because of his age.