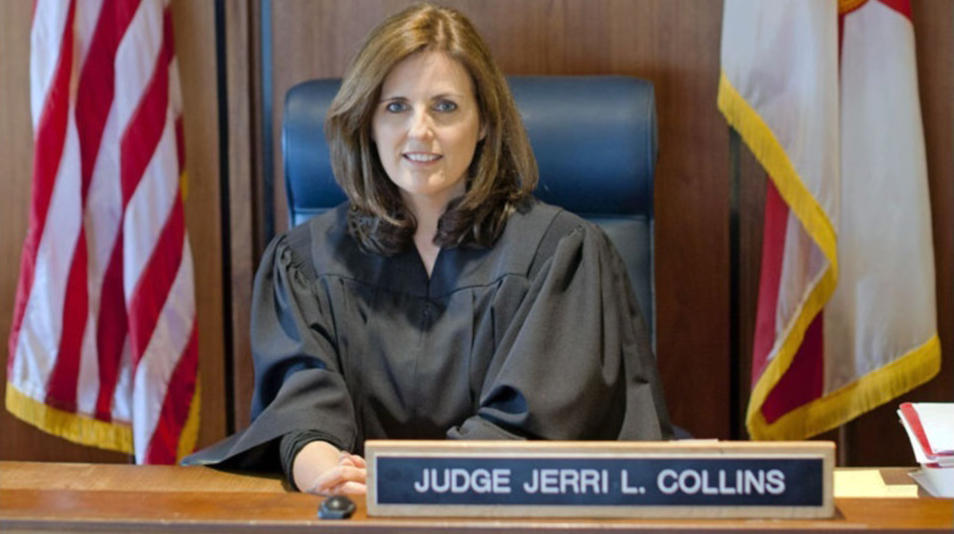 TALLAHASSEE, Fla. -- The Florida Supreme Court has publicly reprimanded a judge who jailed a domestic violence victim for not showing up to testify against her alleged abuser.

The case drew public attention after an Orlando television station broadcast the hearing where Collins became upset and berated the crying victim.

Collins has admitted her misconduct and has agreed to take an anger management course and one on domestic violence.

The Florida Supreme Court found that Collins had the legal right to jail the woman, but shouldn’t have been so mean.