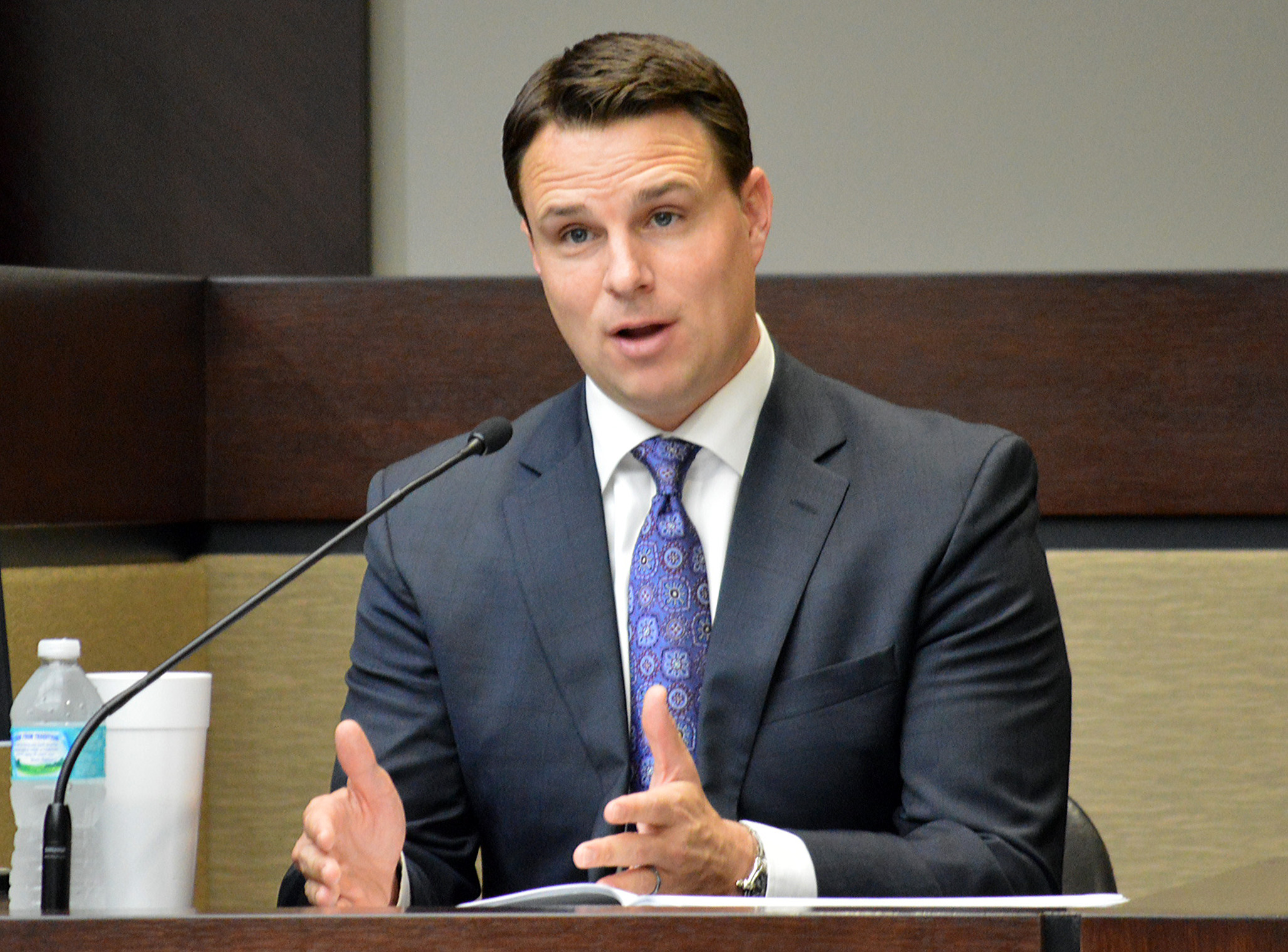 The speaker, Will Weatherford, sent out an email to legislators advising that they will hold a special session starting Thursday to address the "limited concerns" raised by a Florida judge over the state's current congressional boundaries. The special session is expected to last up to a week.

The decision to hold a special session was triggered by a ruling by a circuit court judge, Terry Lewis. Lewis, who had ruled in early July that the current congressional map was illegal, ordered legislators on Friday to draw up a new map by Aug. 15.

Voters in 2010 passed a so-called "Fair Districts" amendment that says legislators cannot draw up districts to favor incumbents or a political party. A coalition of groups, including the League of Women Voters, has contended that the Republican consultants used a "shadow" process to draw districts that benefited Republicans.

Lewis agreed in July and ruled that the consultants had helped make a "mockery" of the process. He ruled that two of the state's 27 districts were drawn to benefit the GOP. Lewis also stated that once a new map is drawn, he will then consider whether to order a special election for the redrawn districts. Legislative lawyers have argued, however, that Lewis lacks the authority to order a special election for members of Congress.

In his emailed statement, Weatherford made it clear that while the Legislature will work up a new map in the summer session, it will fight any ruling ordering a special election. He noted that voters have already cast ballots for the Aug. 26 primary and that the NAACP has already stated that voters could be "irreparably harmed" if the state used a special election to elect members of Congress.

"We continue to maintain our strong objection to any attempt to disrupt the current election process," Weatherford wrote.

The decision to hold a special session so close to elections is out of the routine. Some legislators are currently in the middle of campaigning for their party primaries. Lawmakers are also barred from raising money during special sessions.

Despite the ruling, legislative leaders opted not to appeal. But they asked Lewis to delay implementing on a new map until after this year's elections in order to avoid confusion at the polls. But Lewis stated Friday that right now he could not agree to that. He wrote that to do so would be telling voters "they have been deprived of the equal right of having a say in who represents their interests in Congress for two years."

Lewis, however, left open the possibility that further evidence could prompt him to change his mind.