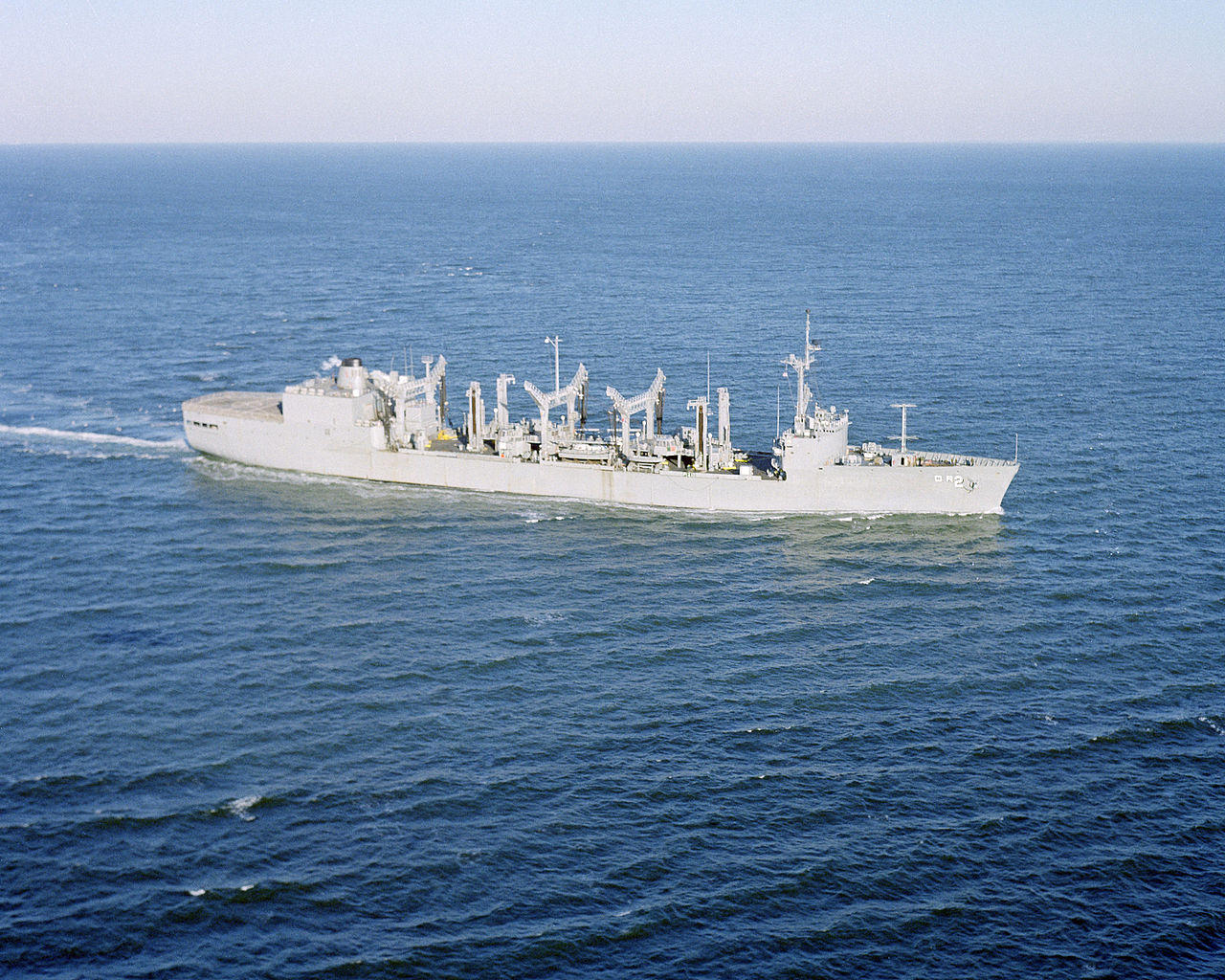 DAYTONA BEACH, Fla. - Another apparent earthquake off Florida’s Atlantic coast has been attributed to the U.S. Navy testing the seaworthiness of a new vessel.

The Daytona Beach News-Journal reports the Navy conducted a shock trial Sept. 4 on the USS Milwaukee off the Volusia and Flagler county coastlines.

Paul Caruso at the National Earthquake Information Center says sound waves from an explosion that’s part of the test registered as a 3.8 magnitude earthquake on U.S. Geological Survey seismographs as far away as Kansas.

A Navy spokeswoman says three tests are scheduled for the USS Milwaukee, each involving a 10,000-pound explosive charge.

Shock trials on another Navy vessel this summer also registered as earthquakes.

CBS Orlando affiliate WKMG reports​ that in April a magnitude 3.7 earthquake was detected off Daytona Beach, although it’s not clear if that too was related to Navy tests.

Some dolphins and small whales stranded along Florida beaches in 2008 after similar tests, but officials couldn’t determine what killed the animals.