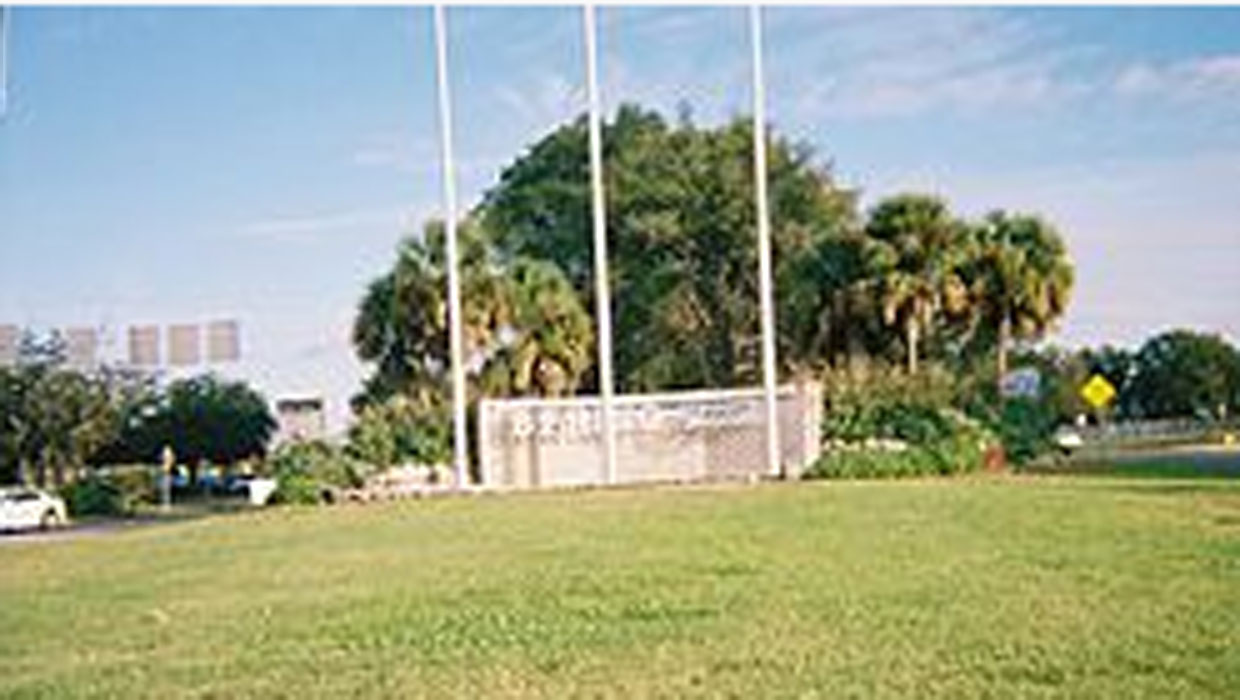 SPRING HILL, Fla. -- On March 2, 2015, a Florida couple and their five children woke up to noise that sounded "like a car crash" in the ground beneath their home near Tampa.

"When they lifted back the carpet, they discovered a crack running across the floor and across the house," prosecutors wrote in court documents.

The house in Spring Hill, Fla., that they had bought just a year earlier had a dangerous sinkhole beneath it, but the previous owners, Glenn and Kathryn Jasen, had said on a real estate disclosure form that they had no knowledge of sinkholes at the home.

It turns out, in 2010, Citizens Property Insurance offered to either fix the sinkhole for the Jasens, or give them more than $150,000 to have it fixed themselves. They took the money, but made only cosmetic fixes before selling the home.

The Jasens were arrested in July and convicted Thursday on federal wire fraud charges in the case. They face up to 20 years in prison.

For the new owners, the ruse wasn't just dangerous, it was expensive.

They received a mortgage of $60,069 to buy the property from the Jasens, but the agreement specified that they needed to to obtain insurance after the March 2014 closing.

They turned to Citizens Property Insurance, but after an inspection revealed that the sinkhole wasn't fixed, the company cancelled their policy.

The new owners were left on the hook for the home purchase, and continued to live in the house until this year, when it cracked beneath them.

It is not clear if the new owners will file suit in relation to the case.