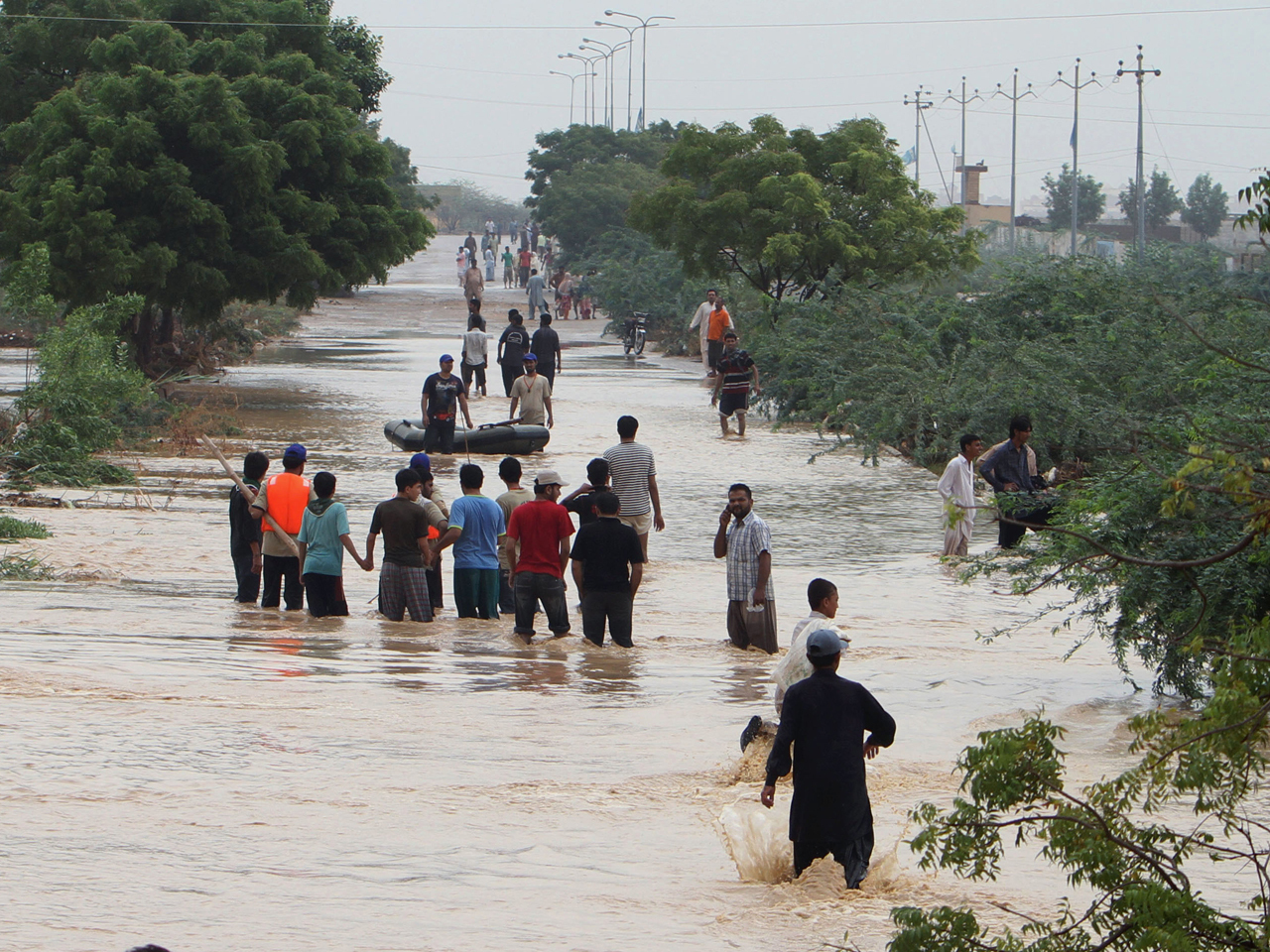 ISLAMABAD Heavy rains that caused flash floods and collapsed houses in different parts of Pakistan have killed 53 people over the past three days, a senior disaster management official said Monday.

Civil and military authorities have launched rescue and relief efforts to deal with the crisis, said Brig. Kamran Zia, a member of the National Disaster Management Authority.

Deaths have spanned the entire country, said Zia. Twelve people were killed in the semiautonomous tribal region in the northwest, eight in neighboring Khyber Pakhtunkhwa province, and three in the Pakistan-held part of the disputed Kashmir region. Twelve people also died in central Punjab province, 10 in southwestern Baluchistan, and eight in southern Sindh.

The same storm system swept across eastern Afghanistan before hitting Pakistan, leveling homes and killing at least 58 people in five provinces, while an estimated 30 others remain missing, officials said Sunday.

In Kabul's Surobi district, police chief Shaghasi Ahmadi said 34 people were killed in a remote and mountainous area. He said 22 of the bodies from Surobi were later found downstream in Laghman.

Ahmadi said food, tents and other emergency supplies were being sent to the district from the capital.

Downstream in the adjacent province of Nangarhar, a government statement said 17 people were killed by the floods.

Pakistan and Afghanistan regularly suffer from flooding during the monsoon season, which usually runs through July and August. Rains quickly can weaken the structures of the mud-walled homes that dot the countryside, causing the buildings to collapse during heavy downpours. Pakistan suffered the worst floods in its 66-year history in 2010, when floodwaters inundated one-fifth of the country, killing over 1,700 people. More than 20 million people were affected at the time.