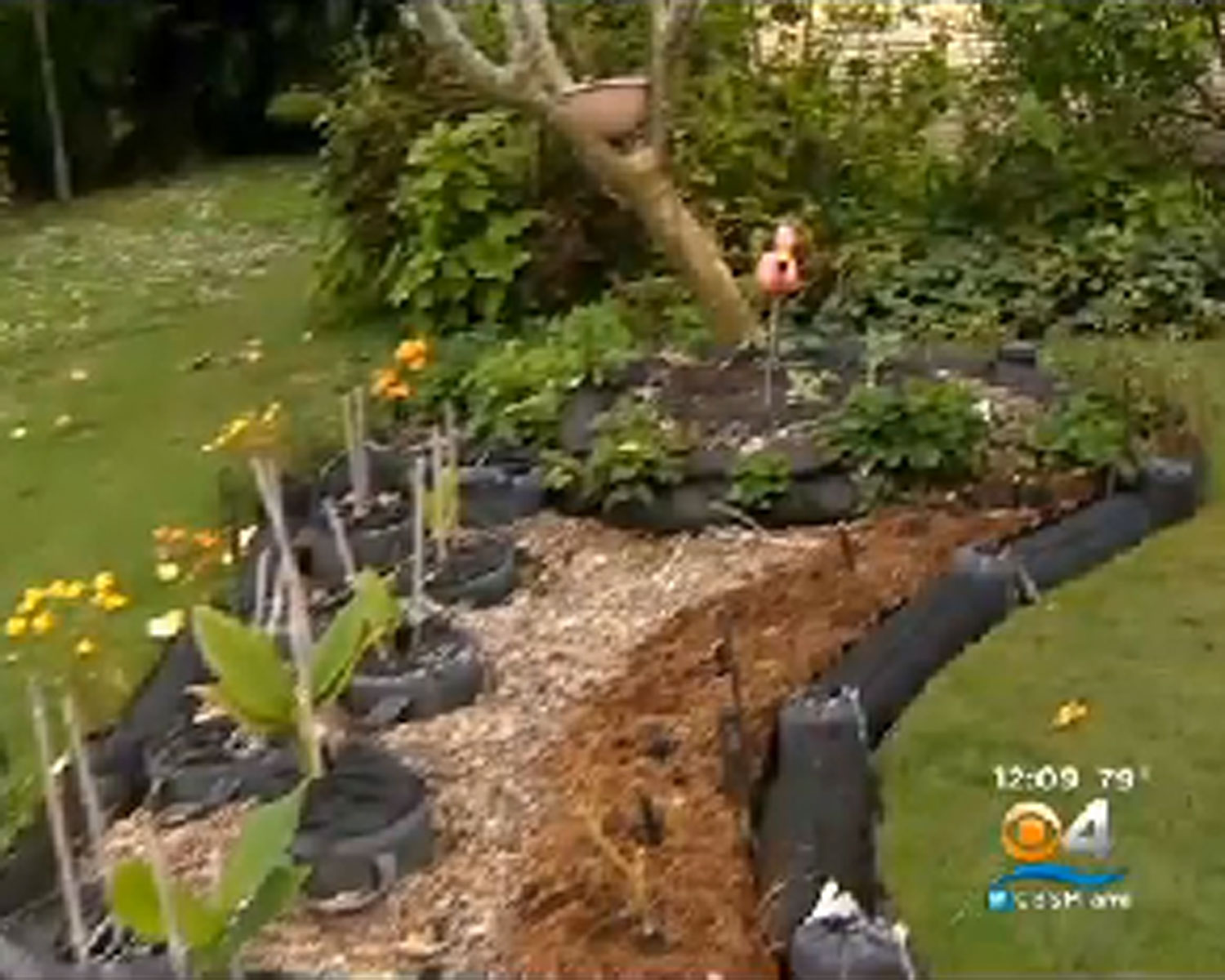 (CBS) MIAMI - A Miami Shores couple says they're taking the city to court over a vegetable matter.

According to CBS Miami, the community passed an ordinance that took effect last May banning front yard vegetable gardens. After 17 years, code enforcement officers told Hermine Ricketts and husband Tom Carroll that they were breaking the law.

The station says the city threatened the couple with fines of $50 a day, or about $1,500 per month, if they did not uproot the garden. Unable to bear such a cost, they uprooted their garden, destroying years' worth of passion and hard work.

Now their front yard is bare.

"Last year we had kale, a variety of cabbages, onions and arugla," said Ricketts.

Now their front yard is bare since they were forced to uproot their edible greens.

"I politely asked the Village to leave me in peace and let me do my gardening, but they refused to do that," said Ricketts.

"When our garden was in full production, we had no need to shop for produce. At least 80 percent of our meals were harvested fresh from our garden," said Hermine. "This law crushes our freedom to grow our own healthy food. No one should have to expend time and energy dealing with such nonsense," she told CBS Miami.

The Institute for Justice (IJ)has filed suit against Miami Shores on the couple's behalf, the station reported.

"The lack of reason is part of our complaint, there is no rational basis for a ban on a peaceful and productive use of property, like growing vegetables in your front yard," said IJ attorney Ari Bargil.

Asked if anyone ever complained about their garden, Ricketts said no, never.

Vegetable gardens are allowed in the community's backyards, but Carroll said because of how their house is positioned they don't get enough sunlight for that to work.

CBS Miami contacted Vice Mayor Jesse Walters who said the lawsuit was news to him and if the Carrolls wanted to meet to discuss the matter he would gladly do so.