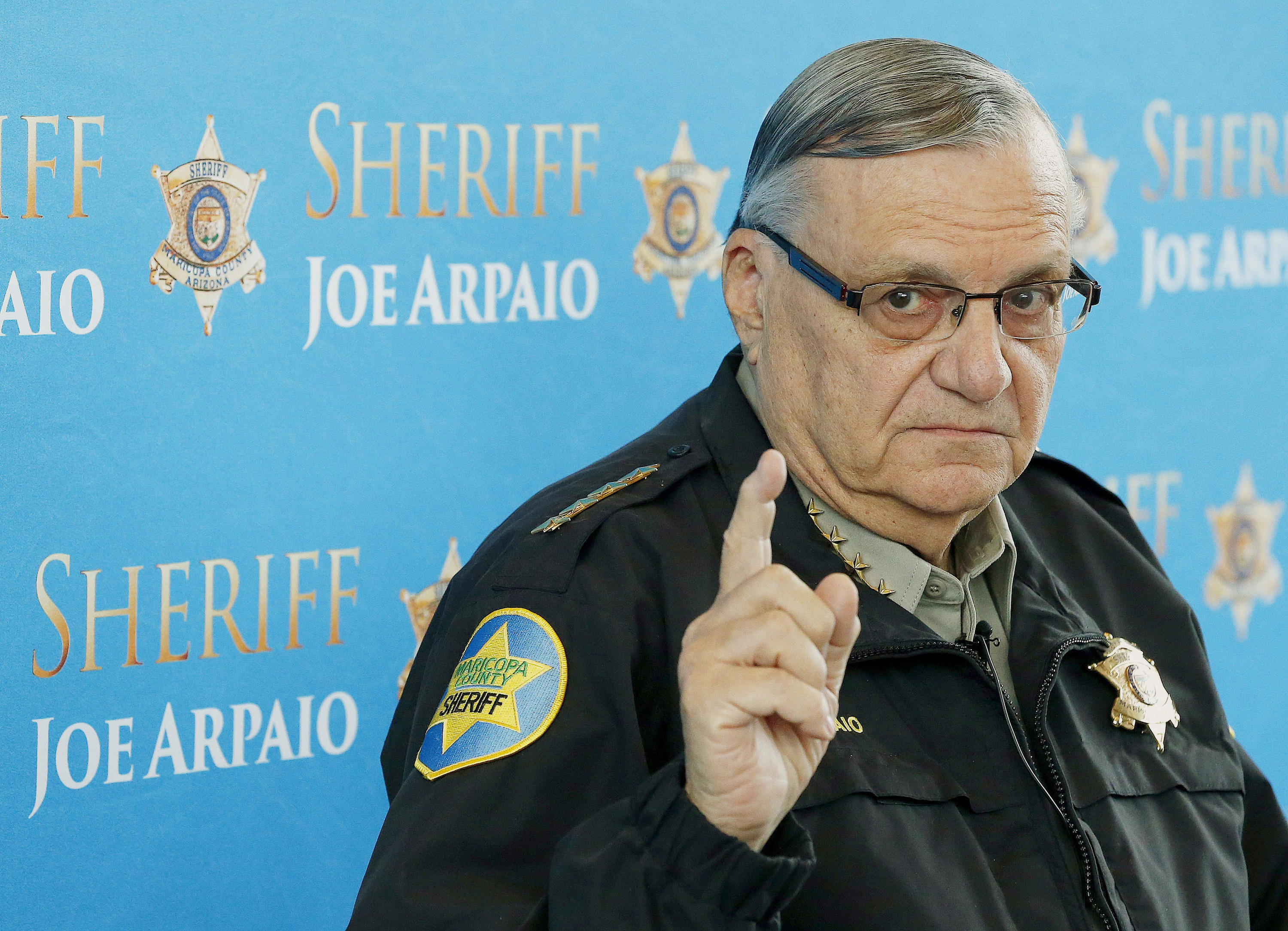 Democrats are hoping that the 2018 elections will give them control of Congress. But while they have a decent chance of winning back the House, it's going to be very difficult for them to win back the Senate.

Midterm elections tend to be bruising for the party in control of the White House. Think of the Republican Revolution in 1994, when Republicans gained 54 seats in the House and eight seats in the Senate – just two years after President Clinton was elected. Or remember the shellacking President Obama's Democrats got in the Tea Party wave 2010, when Republicans picked up 63 seats in the House and six seats in the Senate. There are exceptions to this rule, such as when the GOP gained seats in 2002, but that was due mostly to the aftermath of 9/11 and President Bush's sky-high approval ratings before the Iraq War was launched.

Needless to say, President Trump does not have high approval ratings to cushion any blow to the GOP, and if anything, Democrats will be trying to use his unpopularity to sink Republicans across the country.

Republicans have a 51-to-49 majority in the Senate, meaning Democrats have to flip a net total of two seats to win back the chamber. But the Republicans are only defending eight Senate seats, and only two of them currently look competitive. Democrats, meanwhile, are defending 25 seats, including a number in states Mr. Trump won in 2016.

Here are five Senate seats worth watching as the midterm election campaigns get underway.

The chances of former Sheriff Joe Arpaio, who was convicted of contempt and then pardoned by Mr. Trump last year, getting elected to the U.S. Senate are exceptionally low. But he's running in the GOP primary to replace retiring Republican Sen. Jeff Flake anyway. The winner of that primary is almost certain to face Democratic Rep. Kristen Sinema in the general election, and her party is bullish on flipping this Sun Belt seat in what was until recently deep red territory.

Republicans hope that Rep. Martha McSally, a trailblazing former fighter pilot, can keep the seat in GOP hands. But McSally, known as a relative moderate, may have her work cut out for her fending off Arpaio and conservative activist Kelli Ward.

Ward, an osteopathic doctor, is a former state senator who challenged Sen. John McCain in the 2016 Republican primary. McCain went on to win the race handily, but the contest boosted Ward's name recognition and endeared her to the party's grassroots.

McSally and the national GOP are hoping that Ward and Arpaio will split the hard-right vote and allow McSally to win easily and get a clean shot at beating Sinema. But the GOP primary won't be held until late August, meaning that whoever wins will have only a brief window to unite the GOP heading in to the November 2018 election.

Incumbent Sen. Dean Heller is looking to win reelection in a state that Hillary Clinton won in 2016 and President Obama won twice before that. Plus, he's facing a challenge from perennial conservative candidate Danny Tarkanian, who has never been elected to office but has won four of the five primaries he's competed in.

Heller has never been particularly popular and may have endangered himself further by casting a vote in favor of the GOP's unpopular Obamacare replacement legislation. And even if he outmaneuvers Tarkanian in the primary, he'll be up against a strong Democratic challenger in Rep. Jacky Rosen.

In 2012, a Tea Party challenger and a residency scandal cost long-serving Republican Sen. Dick Lugar his seat, allowing Democrat Joe Donnelly to eke out a win in this deep red Midwestern state. Republicans are hoping to knock Donnelly off in November, however, and they certainly could, given how Mr. Trump won the state by 19 points in 2016.

Donnelly also took a beating when the Associated Press reported how his family's business, Stewart Superior Corp., was outsourcing work to Mexico. Donnelly personally profited from the practice despite railing against the outsourcing methods of other Indiana companies, such as Carrier Corp.

The good news for Donnelly is that it's not clear who his Republican challenger will be. Reps. Luke Messer and Todd Rokita are both running in the GOP primary, as is well-heeled businessman Mike Braun. That primary battle promises to be an ugly one, meaning the eventual Republican nominee may be too bloodied to defeat Donnelly come November.

Democratic Sen. Claire McCaskill represents a state that almost always goes Republican in presidential years and that Mr. Trump won easily. She's always a top Republican target whenever she's up, but has so far been able to consistently slip by her Republican challengers.

In 2012, for example, McCaskill was written off for dead before she took advantage of a divided Republican electorate and skillfully assisted far-right Rep. Todd Akin in the GOP primary. Akin won that contest, quickly set off a national firestorm by questioning whether rape could lead to pregnancy, and then lost the race to McCaskill in a landslide.

However, Republicans appear to have settled on state Attorney General Josh Hawley as their standard bearer this time around, meaning that McCaskill could be in real jeopardy in this Republican state.

Mr. Trump won West Virginia by some 40 points in 2016, which means incumbent Democratic Sen. Joe Manchin will have a fight on his hands this November. However, Manchin has also developed a reputation as a moderate champion of the state's white working class, meaning that he may have enough juice to earn himself another six years in office.

Republicans have two strong candidates in Rep. Evan Jenkins and state Attorney General Patrick Morrissey. They also hope to damage Manchin by bringing up his close ties to Mylan, the pharmaceutical company that was criticized for dramatically raising the price of EpiPens. Mylan's CEO, Heather Bresch, is Manchin's daughter.

Manchin had been floated as a potential pick for Mr. Trump's cabinet. But Mr. Trump doesn't seem that interested in helping Manchin, who he recently said "doesn't do anything."