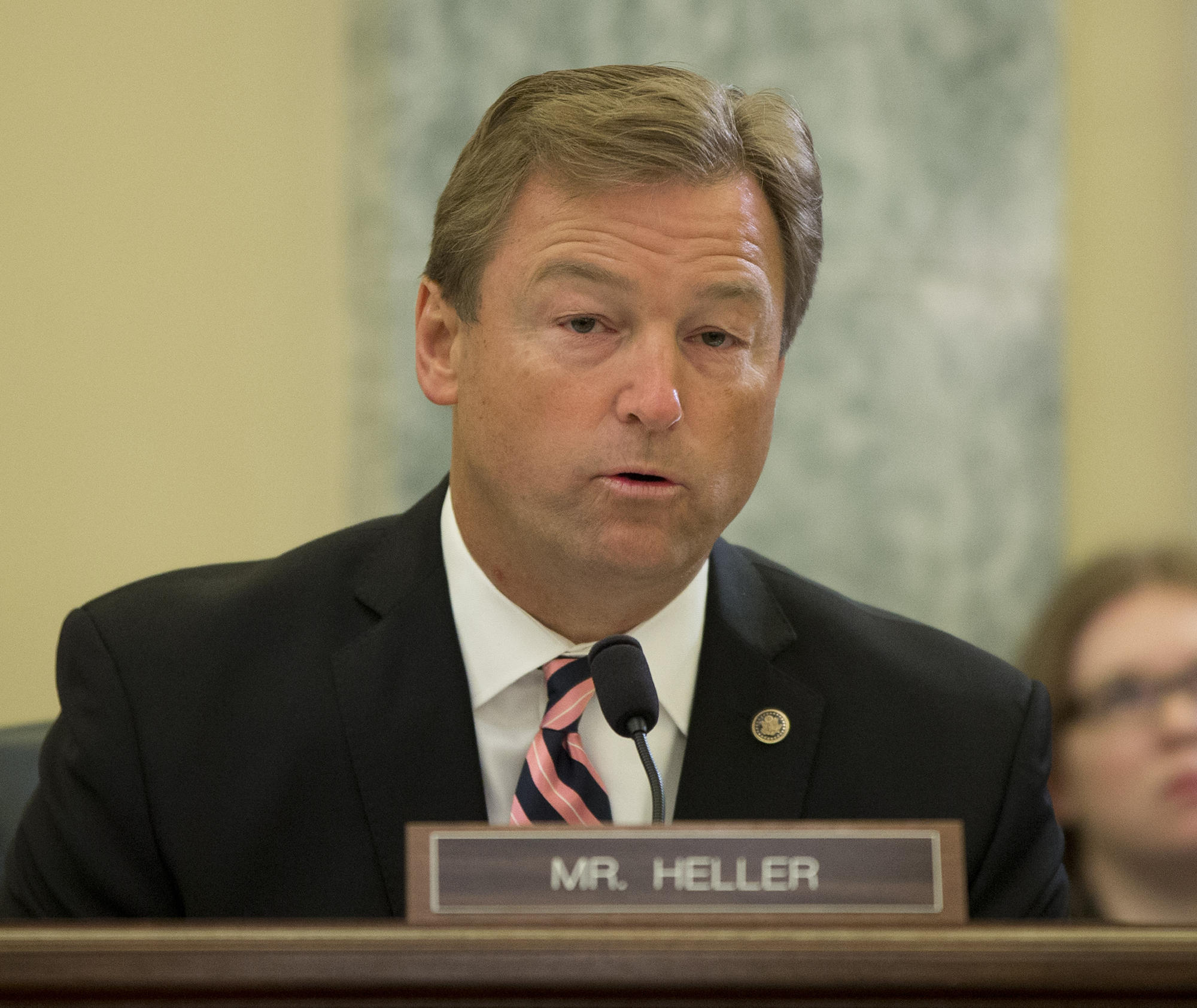 Danny Tarkanian has announced that he's launching a campaign to challenge Republican Sen. Dean Heller in the party's primary next year.

"So many people have contacted me in the past few months, saying 'You got to run against Dean Heller,'" Tarkanian said an interview Tuesday on Fox News' "Fox and Friends."

"They understand, as I do, that we're never going to make America great again unless we have senators in office supporting President Trump," he added. "Dean Heller wasn't just one of the first Never-Trumpers in Nevada, he was one of the most influential. He actually helped Hillary Clinton win the state of Nevada."

Tarkanian, 55, said that he supported Mr. Trump through the end of the 2016 campaign. He has run unsuccessfully for Congress several times -- for both House seats and in 2010, he tried to unseat Democratic Leader Harry Reid. He is the son of former University of Nevada, Las Vegas basketball coach Jerry Tarkanian.

Heller, 57, has served in the Senate since 2011 and previously served in the House and as secretary of state in Nevada. He's considered one of the most vulnerable Senate Republicans up for re-election in the 2018 midterm elections. He was highly critical of the Senate Republican leadership's plan to repeal and replace Obamacare in June, arguing that it would have taken health care coverage away from millions of Americans and tens of thousands of his constituents.