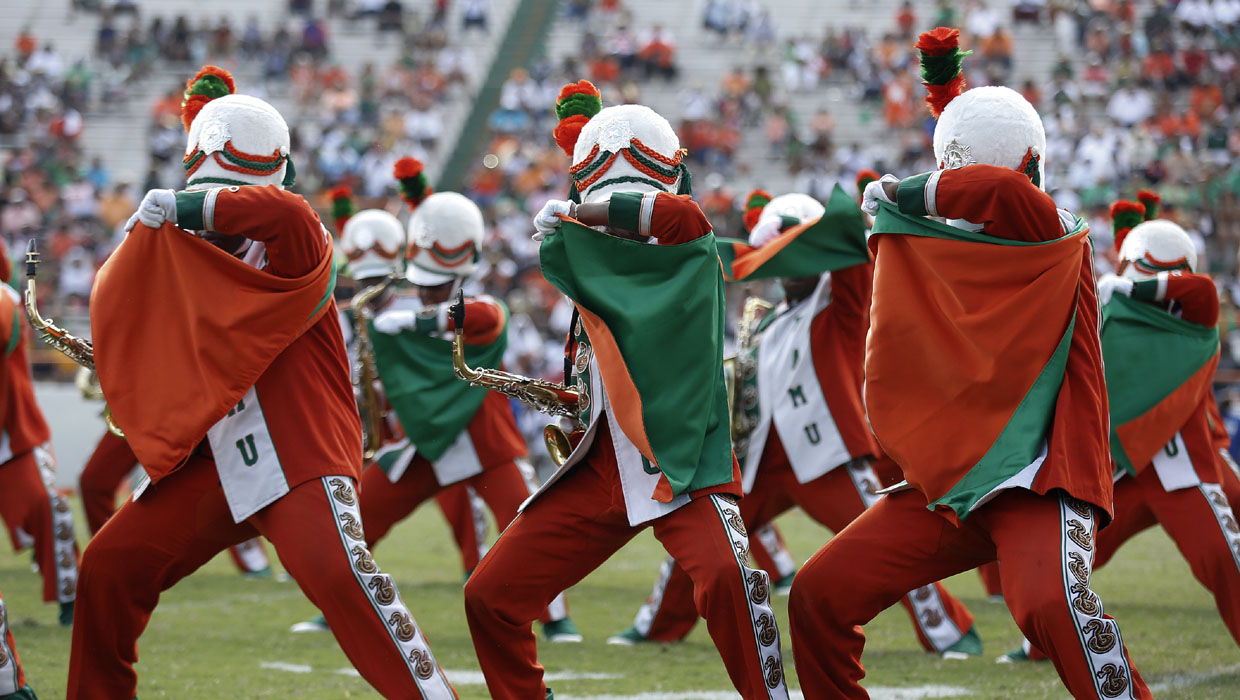 ORLANDO, Fla. - The five remaining defendants charged in the hazing death of a Florida A&M drum major are headed for trial.

Fifteen former band members were charged with manslaughter and hazing in the November 2011 death of Robert Champion, of Decatur, Ga. Seven accepted plea deals of community service and probation for what prosecutors called minor roles.

Judge Renee Roche set a June 24 trial date during a pre-trial conference Tuesday. She also cleared the following week for what State Attorney Jeff Ashton said he doesn't believe will be a lengthy trial. He expects one of the five remaining defendants to reach a plea deal before trial.

Jessie Baskin pleaded no contest and was sentenced to a year in jail in March. Caleb Jackson was sentenced to four years in prison that same month after his arrest violated a previous probation.