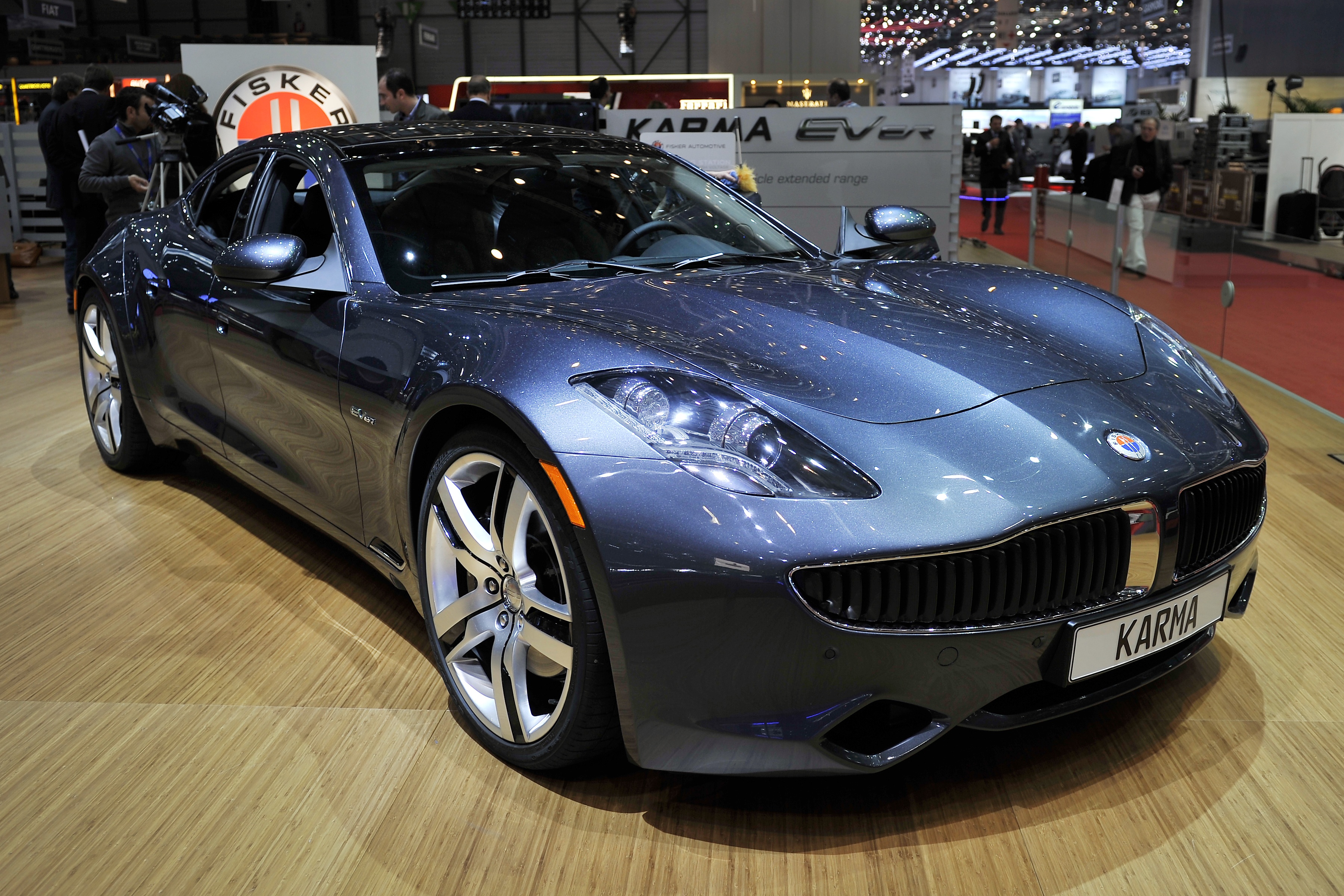 It's the latest effort to add some gravitas to the fledgling Fisker, a five-year-old, privately held company that makes just one model -- the Fisker Karma -- and has been dogged by money issues and quality problems.

LaSorda said finding a long-term CEO was one of his responsibilities when he took the job. He recruited Posawatz after Posawatz retired from GM on July 1.

6 gorgeous tiny homes you can build with no training

15 AAA discounts you're missing out on

Posawatz spent more than 30 years at GM, where his last job was head of global electric vehicle development. He was the first person named to the development team of the Chevrolet Volt electric car in 2006 and ran that team for the next six years. The Volt went on sale in late 2010.

"Tony is the perfect CEO for Fisker," LaSorda said. "He has been at the forefront of the industry's technological revolution and one of the few people in the world to bring an EV to mass production."

Fisker has a midsize sedan, the Atlantic, in development, but that project was delayed after the Department of Energy suspended a $529 million loan to the company. The government suspended the loan after the introduction of the Karma was delayed because of trouble with battery packs and other issues. The Karma also had to be recalled earlier this summer because coolant could leak and potentially start a fire. Coincidentally, the Volt was also recalled last year because of the potential for coolant leaks.

Posawatz said he has seen the Atlantic and is excited about its potential.

The naming of experienced executives could help allay the concerns of private investors and help Fisker raise the money it needs to get the Atlantic to market by the end of next year. Fisker said in May that it raised $174 million in private financing and took in $100 million in revenue in the first four months of this year.