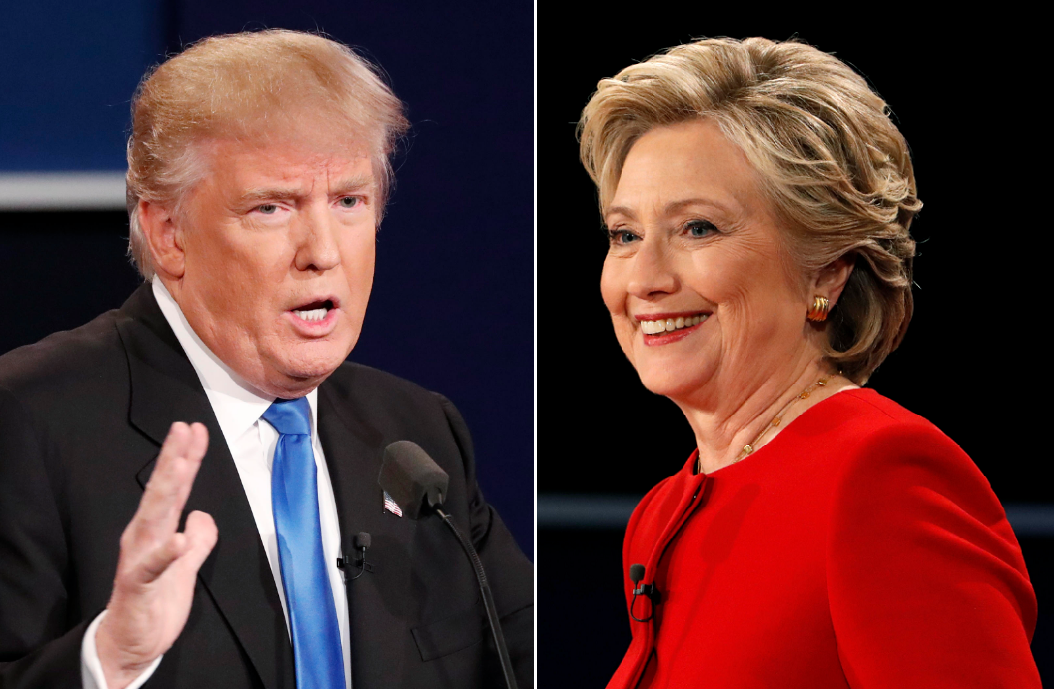 The 2005 tape with Trump’s vulgar comments about women will come up in the first segment of the debate Sunday night, CNN first reported on Sunday.

Hillary Clinton will get the first question in the second presidential debate, which will be co-hosted by CNN’s Anderson Cooper and ABC News’ Martha Raddatz. Both candidates will be asked to address the subject, though, CNN said, quoting an ABC source. Clinton won the coin toss, which is why she’ll field the first question. Clinton’s campaign had determined Saturday that she would wait until the debate to make her first comments on the subject.

In an appearance on “Face the Nation,” Trump supporter and surrogate Rudy Giuliani weighed in on the tape and Trump’s reaction to its release Friday.

“[I]t’s obvious he’s apologized for it. He is very embarrassed about it,” he told host John Dickerson. “He’s a different man now than he was then, having gone through 14 months of a campaign that, having gone through it myself, convinces you of a lot of things that are important that you maybe you don’t realize before.”