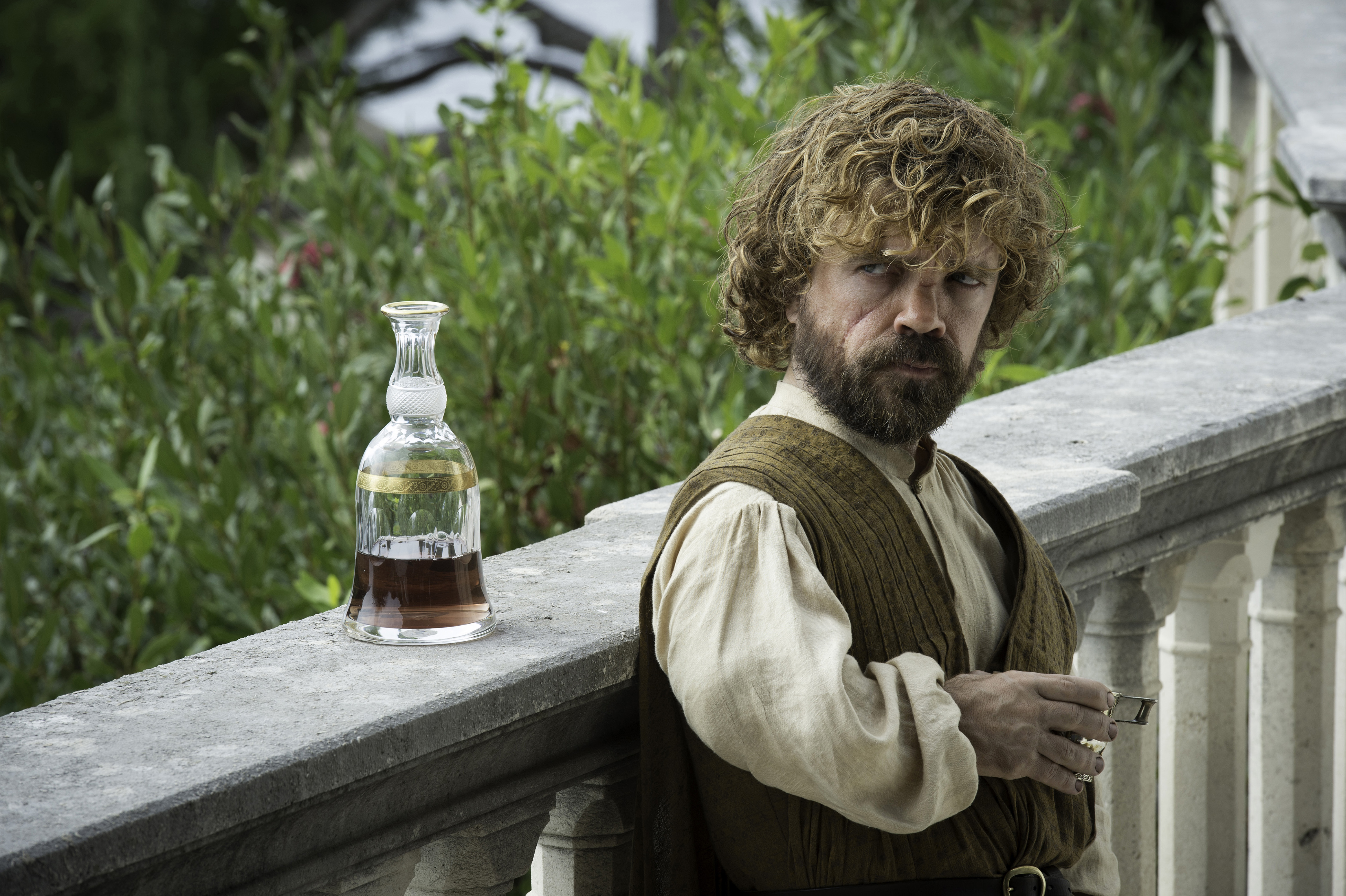 HBO says leaked episodes of "Game of Thrones" came from within a group given approval to receive them.

The premium cable channel said it is "actively assessing" how the breach occurred, declining Monday to provide further details.

Saturday's piracy occurred the day before "Game of Thrones" returned for its fifth season, kicking off with an opening episode that flitted back and forth across the Seven Kingdoms and laid out our favorite characters, like chess pieces, for what's ahead.

Four of the season's 10 episodes were leaked online to torrent sites. Within an hour, there were reportedly more than 1 million downloads of episode one.

Media critics and reporters are among those who routinely received advance copies of HBO programs. The DVDs are marked with serial numbers to identify the recipients.

The leak comes on the heels of the launch of HBO Now, a stand-alone streaming service for fantasy drama "Game of Thrones" and other HBO fare.