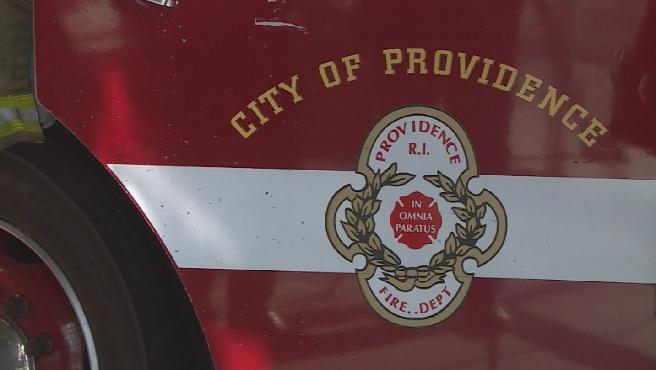 PROVIDENCE, R.I. -- Officials in Rhode Island say a city firefighter has been fired for saying an elderly black woman should "stop eating fried chicken" when he responded to a call for medical aid.

The board said in its decision that Ferro had responded to a medical call at an apartment March 15 for a woman with a "nosebleed that would not stop." He allegedly told the woman she should "stop eating fried chicken."

The board says Ferro confirmed to Pare that he made the comment, but claimed he made it in the context of other types of foods to avoid.

In 2008, Ferro was terminated for violating the department's sexual harassment policy, WPRI reports, but was "reinstated as a result of an arbitration award and a last chance agreement," according to the board.