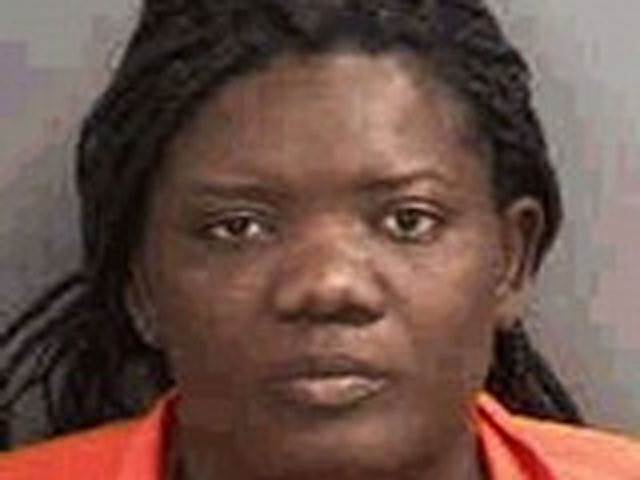 (CBS/AP) - Ever get so angry at someone you want to bite their finger off? No? Well, that's what happened in a Florida Wal-mart, when two women allegedly got into a fight over an affair. The victim had the tip of her ring finger bitten off.

Collier County Sheriff's deputies say 43-year-old Clodia Coicour was charged with aggravated battery after the Monday night incident outside the Wal-mart in Naples where both women work.

The victim told deputies she was walking to her car after her shift ended when Coicour doused her with a substance that burned her eyes. That's when the two women started fighting.

Coicour told deputies she heard a rumor that the other woman was having an affair with her husband, who also works at Wal-mart.

The names of the husband and victim were not released. They both reportedly denied the affair to police.