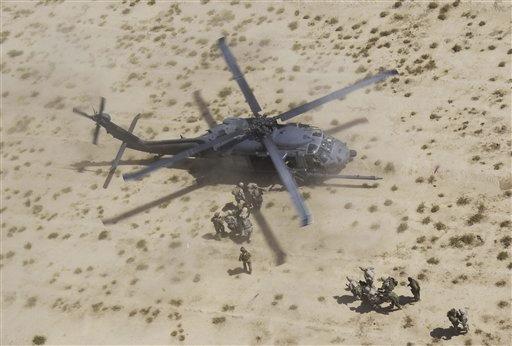 A man found part of a severed finger packed inside a pint of frozen custard he'd bought from a Kohl's Frozen Custard shop, and officials said it belonged to a worker injured in a food-processing machine accident there.

The customer, Clarence Stowers, said he put the finger in his mouth, thinking it was a piece of candy when he opened the pint at home, a Wilmington, N.C., television station reported Monday.

"I thought it was candy because they put candy in your ice cream ... to make it a treat," Stowers told WWAY. Stowers said he spit the object out, and "I said, 'God, this ain't no nut!' So I came in here to the kitchen and rinsed it off with water and realized it was a human finger and I just started screaming."

Unlike a recent incident at a Wendy's restaurant in California, no questions about Stowers' honesty have been raised.

The custard shop owner, Craig Thomas, told the TV station that the 23-year-old employee who lost the finger had dropped a bucket while working with a machine that dispenses the custard. He tried to catch the bucket when the accident occurred.

Thomas said that as several employees tried to help the injured worker, a drive-thru window attendant apparently scooped the chocolate custard into a pint before being told what had happened.

Joe Reardon of the state Agriculture Department's food and drug division said state officials closed the shop while the food-processing equipment involved was cleaned and sanitized.

At the same shop last summer, another employee lost part of a finger in one of the machines.

In March, a Las Vegas woman claimed she bit down on a 1½ inch-long finger fragment while dining with her family at a Wendy's restaurant in San Jose, Calif. Investigators have since called her claim a hoax and charged her last month with attempted grand theft related to millions in dollars of financial losses Wendy's has suffered since news of her claim broke.

Stowers plans to sue and is keeping the right index fingertip in his freezer while he consults with attorneys.