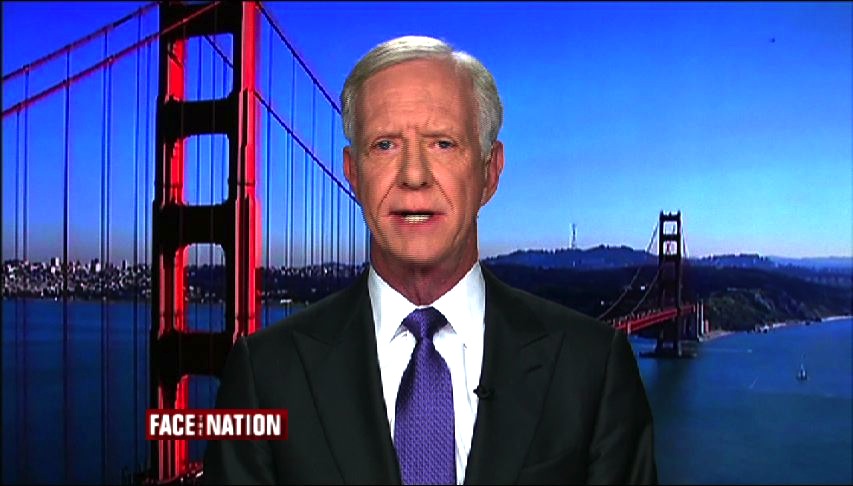 New satellite data that shows possible debris from the missing Malaysia Airlines jet has helped narrow the search area to a remote part of the southern Indian Ocean, but experts still warn that finding the plane is a huge challenge that could stretch out for a long time.

"With each passing day it makes it more challenging because of the combined affect of wind and current on what floating debris there may be. If it turns out that this debris is part of airplane -- which it might not -- then of course searchers have to work backwards for several weeks...to find where on the ocean floor the aircraft may be," said Captain Chesley "Sully" Sullenberger, CBS News' aviation and safety expert, on "Face the Nation" Sunday.

Sullenberger added that with every passing hour and day it becomes "somewhat more likely" that finding the plane could take years.

David Gallo of the Woods Hole Oceanographic Institute, who was involved in the search for Air France Flight 447, which crashed into the Atlantic Ocean in 2009, said there still needs to be a smaller search area identified before investigators can start combing the ocean floor.

"We're looking for very small needles in a very large haystack," he said. "Nothing is impossible but we do need to have some real good foundation where we begin to look beneath the sea."

Through a process Gallo likened to plowing a field, underwater robots would search for any wreckage. If they found any, the investigators could conduct a forensic analysis with higher-resolution cameras and robots. The whole process takes the right technology and plan, as well as, "a little bit of luck and a lot of prayer," Gallo said.

He described the southern Indian Ocean as a "horrible place to do any kind of work" because the waters are so rough. The sea floor underneath is flat, though, which would make it a simpler area to work in than the Air France crash site.

"I don't want to hope against the hopes and prayers of the families by hoping this is wreckage from the plane. But we're a ways away," Gallo said. "Air France, it was a two-year process. It wasn't all at sea, a lot of thinking, lot of things, going on to decide who goes and does what next. We're at the beginning of that....It's a long haul from here."

Neither Gallo nor Sullenberger thinks the search will stop anytime soon unless there are no leads to follow.

"Great efforts and huge sums will be expended to find this aircraft and to resolve this huge ambiguity," Sullenberger said.