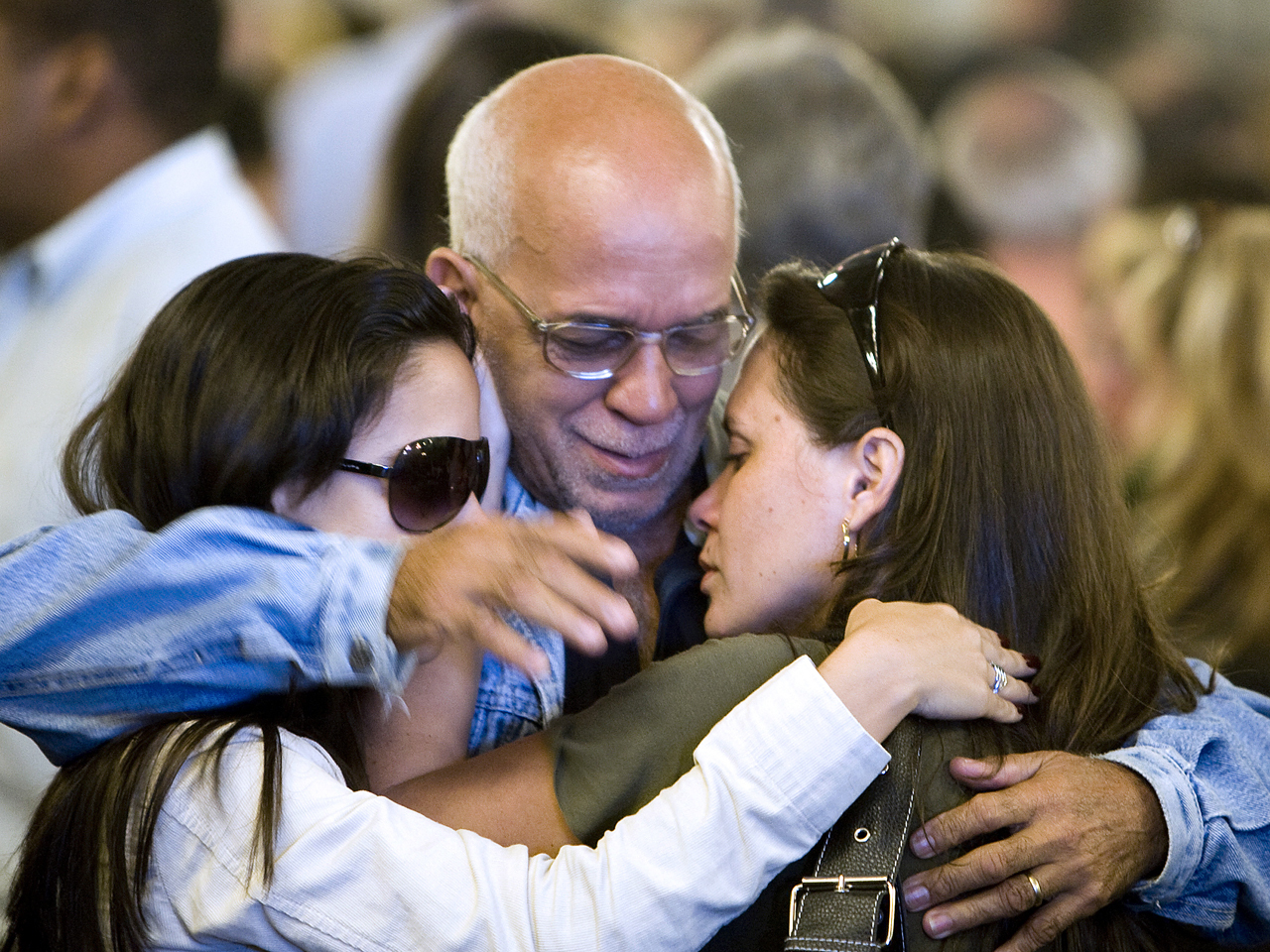 (CBS News) Four years after Air France Flight 447 disappeared over the Atlantic Ocean, experts have pieced together what they believe happened on board the airliner that June evening.

The detailed analysis of the reported cockpit transcripts point to a perfect storm of problems including weather, aircraft malfunction and pilot error. However, some say there was another contributing factor: the very design of the Airbus cockpit.

CBS News aviation and safety expert Captain Chesley "Sully" Sullenberger explained that he believes that the disappearance would have been less likely to have happened if the plane had been a Boeing instead of an Airbus. This is because the control wheels are larger and more obvious.

There's a small movement on the Airbus flight controls called a sidestick, which raises the nose of the plane and instructs it to climb. Pilots rarely perform the maneuver at high altitudes because it can be very dangerous, but that is exactly what the pilot of Flight 447 did.

Around 2:05 a.m., the Airbus was flying through a storm system, and all three of its speed indicators stopped working. As a result, the aircraft's autopilot turned off.

With the captain on break, the two co-pilots were forced to manually fly the plane. The least-experienced pilot, 32-year-old Piere Cedric Bonin, was in the right seat and said, "I have the controls."

Co-pilot David Robert was in the left seat and even though considerably more experienced he let Bonin fly.

Sullenberger told Strassmann that "theoretically it was possible to still fly the airplane under those conditions."

Although they lost the autopilot and speed indicators, they were flying normally and safely. But then, suddenly and without Robert knowing, Bonin does something almost inexplicable. He pulled back on his sidestick and raised the nose of the plane, which caused the aircraft to fall and the stall warning to sounds

Over the next four-and-a-half minutes the stall warning will sound 75 times. Strangely, neither pilot mentions it and, unbeknownst to Robert, Bonin kept the nose of the plane up almost the entire time, which was exactly what he shouldn't have done.

Bonin's actions caused the plane to try to climb, but it was actually losing altitude. Robert appears to have no idea the nose is being lifted when he says, "What the hell is happening. I don't understand what's happening." If he had known what Bonin was doing, Robert could have conceivably solved the problem very easily at this point.

Sullenberger said the design of the airplane kept Robert in the dark and that Boeing planes are not made that way, which is why the type of plane made a difference. In the Airbus, Robert would have been unable to see Bonin or his sidestick unless he was directly looking at it because they are not connected in that brand of airplane.

There are only two major airliner manufactures in the world, Boeing and Airbus. The two have different cockpit designs and philosophies. The main difference is Airbus uses a sidestick and Boeing uses a yolk.

Airbus has never wavered in its public support of the cockpit design.

At 2:10 a.m., five minutes after the autopilot disengaged, the Airbus continued to lose significant altitude and the captain re-entered the cockpit.

However, Bonin, the least-experienced pilot, continued to hold back on his sidestick but doesn't seem to understand what is happening.

Robert tells the captain, "We've totally lost control of the plane, we don't understand at all."

Almost a minute later, as the plane is now just 10,000 feet above the surface of the ocean, Bonin finally reveals the crucial information they've needed when he shouts, "I've had the stick back the whole time!"

Robert seems to instantly realize what was going on. He jumped in and yelled for the controls, but it was too late. About 40 seconds later, the two co-pilots can be heard saying their last words. Robert knows they are going to crash, and Bonin still doesn't seem to understand what is going on.

Two-hundred-twenty-eight people lost their lives that night. After analyzing debris and examining remains, experts suspect passengers likely didn't know what was going wrong until they hit the ocean's surface, which can be seen as a tiny bit of solace in one of modern aviation's biggest disasters.

Earlier this year, after recent analysis of Flight 447 and other incidents, the FAA issued a safety alert for operators, encouraging pilots to have more experience flying without the use of autoflight systems. They believe "maintaining and improving the knowledge and skills for manual flight operations is necessary for safe flight operations."

But some industry experts say although that's a step in the right direction, it is not enough.

"If we only blame the pilots we will not have changed any of the fundamental underlying conditions. We won't have done our best to prevent this from happening again," Sullenberger said.

This is the safest period in the history of commercial flight, and yet Flight 447 simply fell from the sky.

For Mark Strassmann's full report, watch the video in the player above.