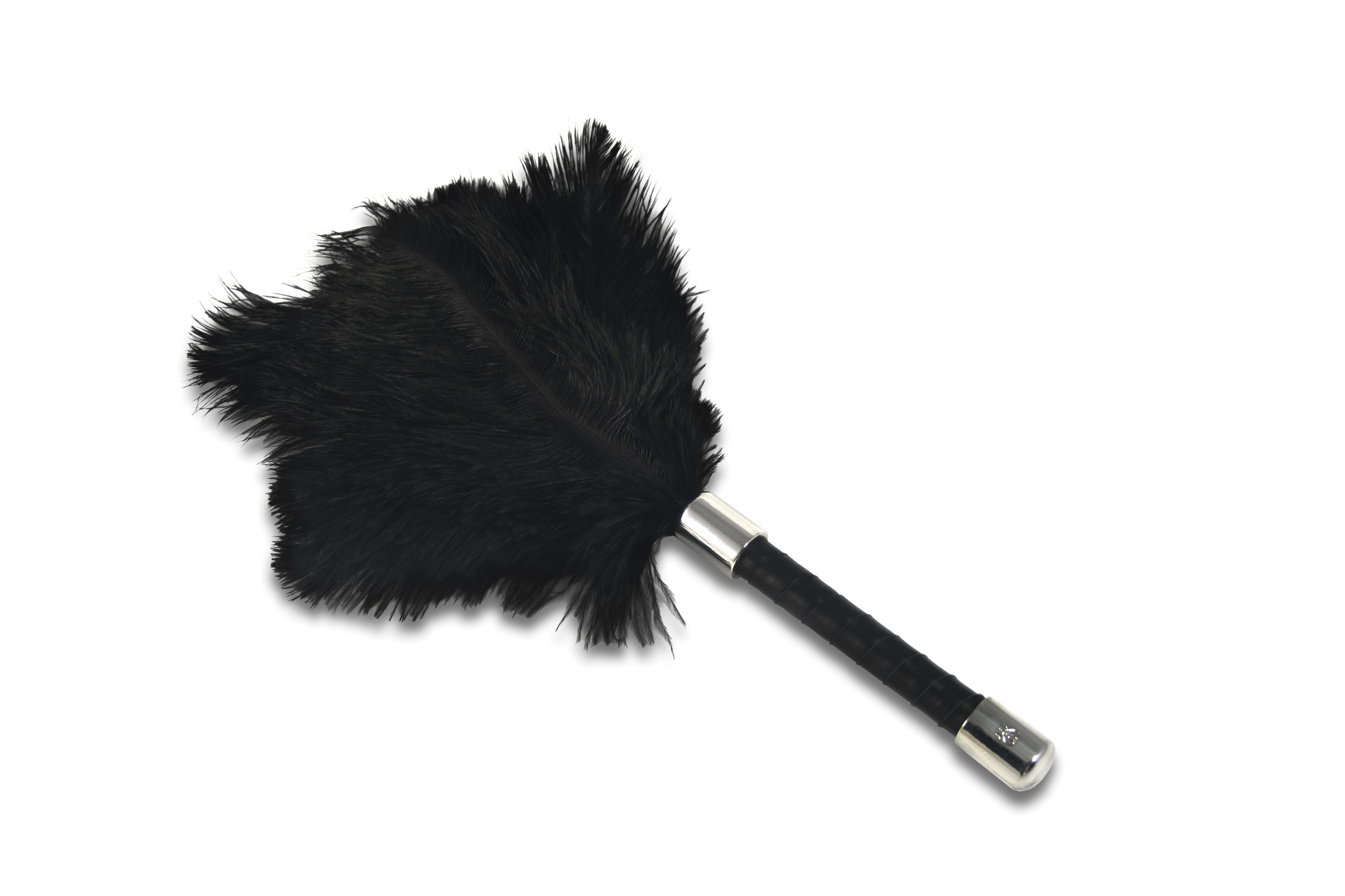 Doubters of the idea sex sells need only look to the fanfare surrounding the release of "Fifty Shades of Grey." Hundreds of scheduled showings around the country are already sold out, but theaters aren't the only business hoping to cash in on the trend, CBS News' Vinita Nair reports.

Nikki Adamson, Noni Moore and Joyce Snedigar all work together at a home improvement store in Edwardsville, Illinois. They started reading "Fifty Shades of Grey" together and almost all of them had the same reaction.

"It was very difficult to stop reading it once you got into it," Moore said.

So when they heard the book was being made into a movie, they decided they had to go see it.

"I know there's parts in there that are very, very X-rated, and I'm thinking surely they're not going to show that part, you know," Snedigar said..

That doesn't even account for the slew of spin-off products. Everything from nail polish and teddy bears to scantily clad cookies. But it's adult toys where retailers are predicting the biggest stimulation. Robert Rheaume is president of Jimmy Jane, an adult products manufacturer.

She showed off one kit that comes with a blindfold and two leather cuffs with silk restraints.

"I think we're looking at hockey stick growth here, going forward," she said. "Our company alone, when the book was introduced in 2012, we saw 40 percent year-over-year growth."

She anticipates that it will become a mainstream category.

While mainstream retailer Target already has a " Fifty Shades of Grey" massage oil and eye mask on its store shelves, Belinda Luscombe, an editor who researched the movie for Time magazine, said most of those products are just marketers' fantasies.

"I am actually dubious about the connection between sales of items that, you know, for the bedroom and the book and the movie," Luscombe said. "I think that you see a little spike as people's curiosity goes up, but I don't think that it's lasting."

But she has no doubts they'll make a similar movie in the future.

"The great thing about this movie is it was one woman's vision, and she just wrote authentically about what she liked, and somebody will capture the zeitgeist in that way," Luscombe said. "There will absolutely be another one. Maybe not on this subject though."

When moviemakers adapt the other two books in the trilogy, Adamson and her friends said they will be in the front row to see it. As for buying adult products, they said they're not really tempted but admit they could be a good tease.

"If they hold true to the book, you will see a lot of increase on tie sales," Snedigar added.

According to a survey of "Fifty Shades of Grey" moviegoers on Fandango, 85 percent said they are already looking forward to those sequels.