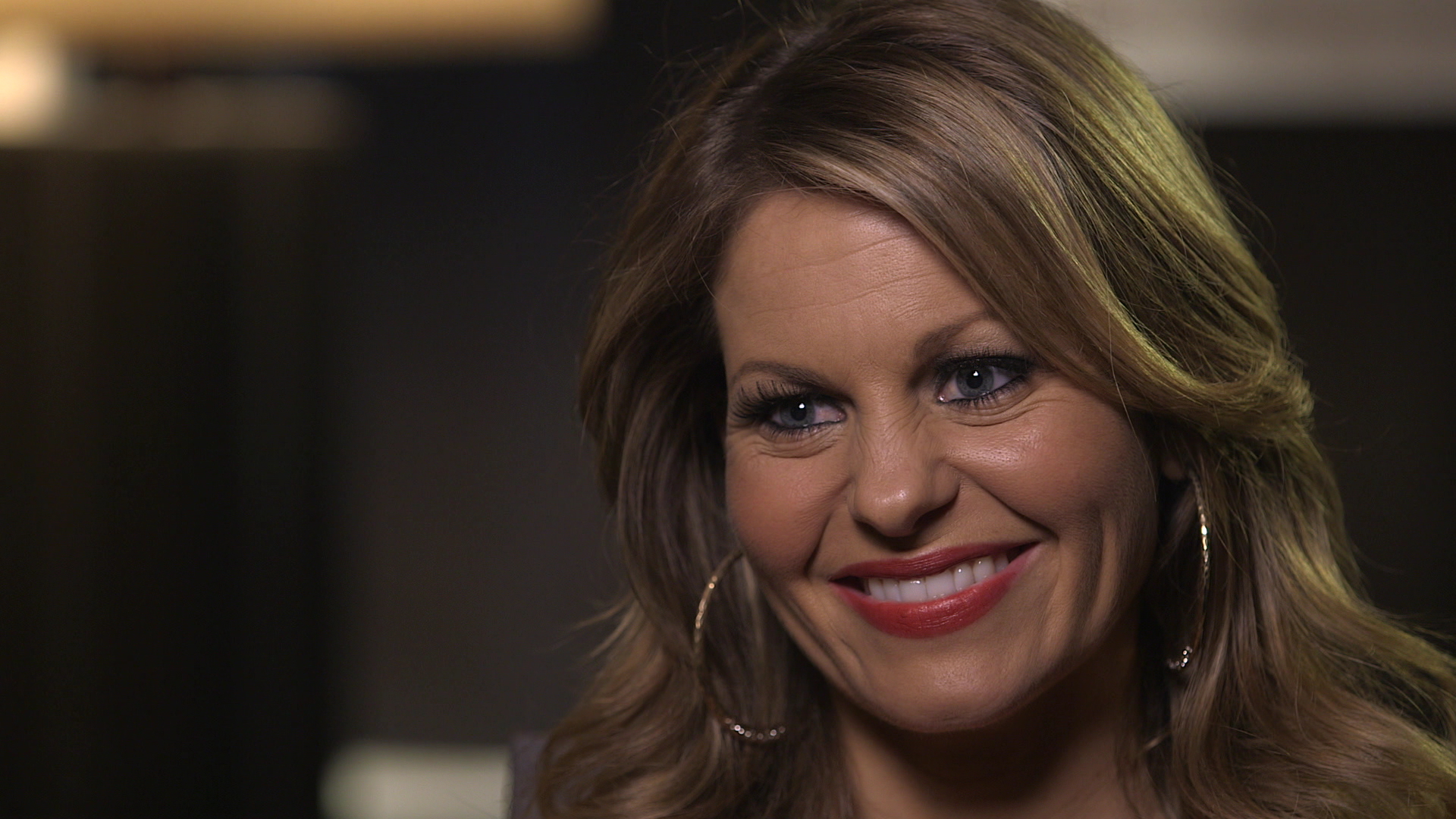 "Fifty shades of Grey" opens this week and it has people asking: "Is this what it means to be submissive in a relationship?"

It might be for the film's leading lady, but for two powerful women, the being passive has a completely different definition, reports CBS News contributor Lee Woodruff.

Gabby Reece made her name as a successful and powerful volleyball player. She fell in love with and then married fellow athlete, surfer Laird Hamilton. But Reece said their commonalities started to drive them apart.

"We're both strong-willed, opinionated, bossy-- you know, pretty outspoken," Reece said. "So when you have two very strong personalities, it can be challenging. But let's face it; cohabitation in general is a dance."

Their dance, Reece said in her 2013 autobiography, almost ended in divorce. So she made a shift: strong-willed at work, less so at home.

"To be truly feminine," she said in her book, "means being soft, receptive, and -- look out, here it comes -- submissive."

"I started to learn, 'Well, you know, maybe if I leave some of that "alphaness" outside and leave that for the world and then maybe develop and cultivate this other female side,'" Reece said. "It brought out also a very positive side of my husband that made things better."

Another woman, Candance Cameron-Bure, got her big break when she was just 11 years old. At 20, she married hockey player Val Bure and left acting to raise a family.

It was her home life that would thrust her back into the spotlight, when she also used the word "submissive" in a book about her life.

She said one isn't more important than the other, but that they're complimentary.

"I'm not talking about submissive in an oppressed way. That's not the definition of it," Cameron-Bure said.

It may not be the definition, but it's that kind of submissive that's playing out in pop culture.

"I think whenever you have a society in which power has not been shared equally, it sets off a traumatic reaction," Cooper said. "I think it's a hard-won battle that's still very freshly won. I think it's in a fragile state, you know, we're only a few decades away from the women's movement."

"I would not be an author, an actress, a producer, a mother of three, a career woman if I was a weak or oppressed woman," Cameron-Bure said. "There's nothing weak about me and my marriage."

Commuters may face "summer of hell" during Penn Station repairs

For the Taliban, taking over was easy. Running a country won't be.
View CBS News In
CBS News App Open
Chrome Safari Continue
Be the first to know
Get browser notifications for breaking news, live events, and exclusive reporting.