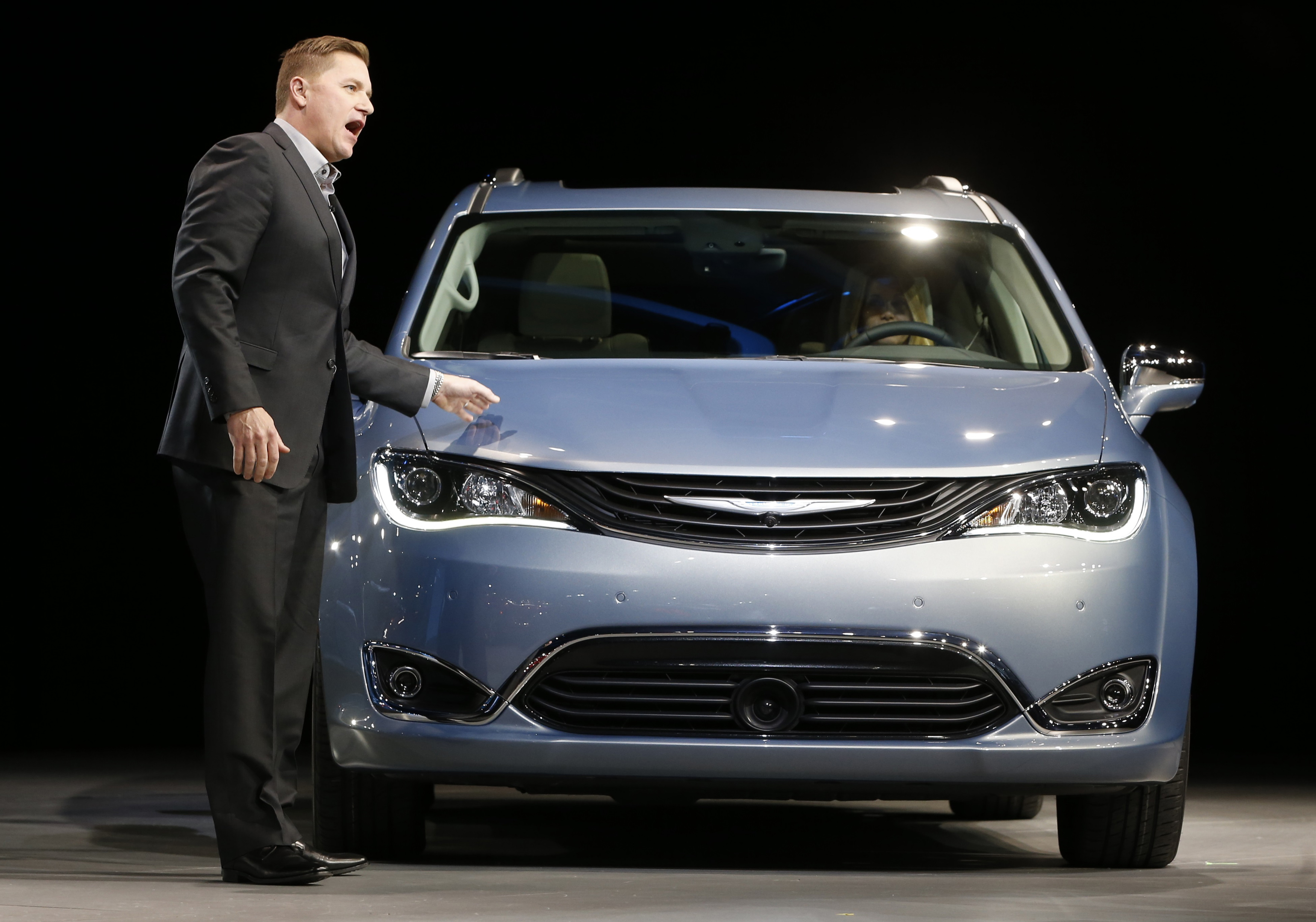 The company says it will put modernize a factory in the Detroit suburb of Warren, Michigan, to make the new Jeep Wagoneer and Grand Wagoneer large SUVs. A plant in Toledo, Ohio, also will get new equipment to make a new Jeep pickup.

The announcement is a continuation of efforts to increase production of SUVs and trucks as the company gets out of the small and midsize car businesses.

Last year, the company struggled amid several recalls of its vehicles, most notably with its iconic Jeep brand.

The parents of “Star Trek” actor Anton Yelchin filed a wrongful death lawsuit last summer against the makers of Jeep Grand Cherokees, claiming the company manufactured unsafe gear selectors that led to their 27-year-old son being crushed in his own driveway.

The actor’s 2015 Cherokee rolled backward down a driveway of his home on June 19, pinning him between a mailbox and a security fence.

The suit contends the defective gear selector was poorly designed and manufactured.