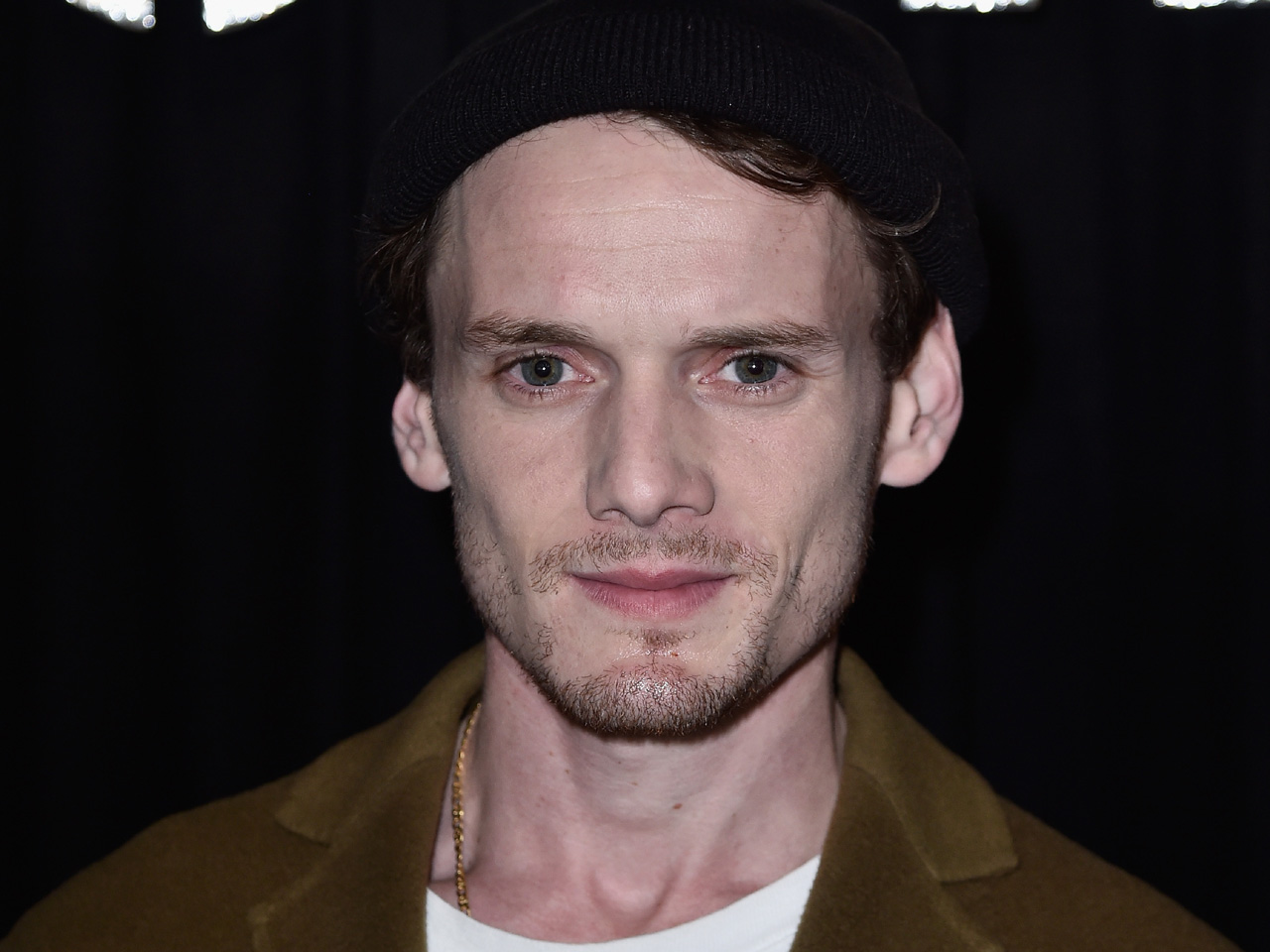 LOS ANGELES -- The parents of "Star Trek" actor Anton Yelchin filed a wrongful death lawsuit Tuesday against the makers of Jeep Grand Cherokees, claiming the company manufactured unsafe gear selectors that led to their 27-year-old son being crushed in his own driveway.

The actor's 2015 Cherokee rolled backward down a driveway of his home on June 19, pinning him between a mailbox and a security fence.

The suit contends the defective gear selector was poorly designed and manufactured.

"Anton Yelchin was crushed and lingered alive for some time, trapped and suffocating until his death," the lawsuit states.

Fiat Chrysler extended its sympathies to Yelchin's parents but said it could not comment on the lawsuit because it had not yet been served with the legal action.

The Cherokee model was among 1.1 million vehicles recalled in April after regulators said its gear shifters have confused drivers, causing the SUVs to roll away unexpectedly and leading to dozens of injuries.

A government investigation into the gear shifters found 266 crashes that had injured 68 people as of late June.

Fiat Chrysler has said it is speeding its recall of the vehicle. Both the company and the National Highway Traffic Safety Administration have urged drivers of vehicles subject to the recall to set their parking brakes before getting out of their SUV.

The suit does not say how much Yelchin's parents are seeking in damages, but their attorney, Gary A. Dordick, said they want the company to be punished and hope the lawsuit changes its business practices.

Irina Yelchin cried as Dordick said at a news conference that the automaker put profits before safety.

"In spite of our unbelievable grief, we decided to come here to prevent other families from the same tragedy," Victor Yelchin said.

"It is wrong, it's against nature when the parents bury (their) own child," Victor Yelchin added, according to CBS Los Angeles.

Anton Yelchin was sent an initial safety recall notice in May, and another notice was sent to the actor seven days after he died, notifying him that the company had a fix for the gear shifter, Dordick said.

"The safety recall was way too little and way too late," the attorney said.

The lawsuit says Yelchin's SUV did not engage or maintain its "park" setting, and that led to the vehicle moving and crushing the actor.

Yelchin is perhaps best known for his role as Pavel Chekov in the rebooted "Star Trek" franchise. The third film in the series, "Star Trek Beyond," opened two weeks ago.

His parents attended a tribute to their son at last month's Comic-Con convention in San Diego and said they have been moved by the outpouring of support and grief from his friends and fans.

"He never cared (about) being a star," Irina Yelchin said. "He loved life very, very much."

He was the only child of the Yelchins, and they have filed to oversee his estate, valued at nearly $1.4 million.

The actor left behind several unreleased projects, including the Netflix animated series "Trollhunters" and four films.