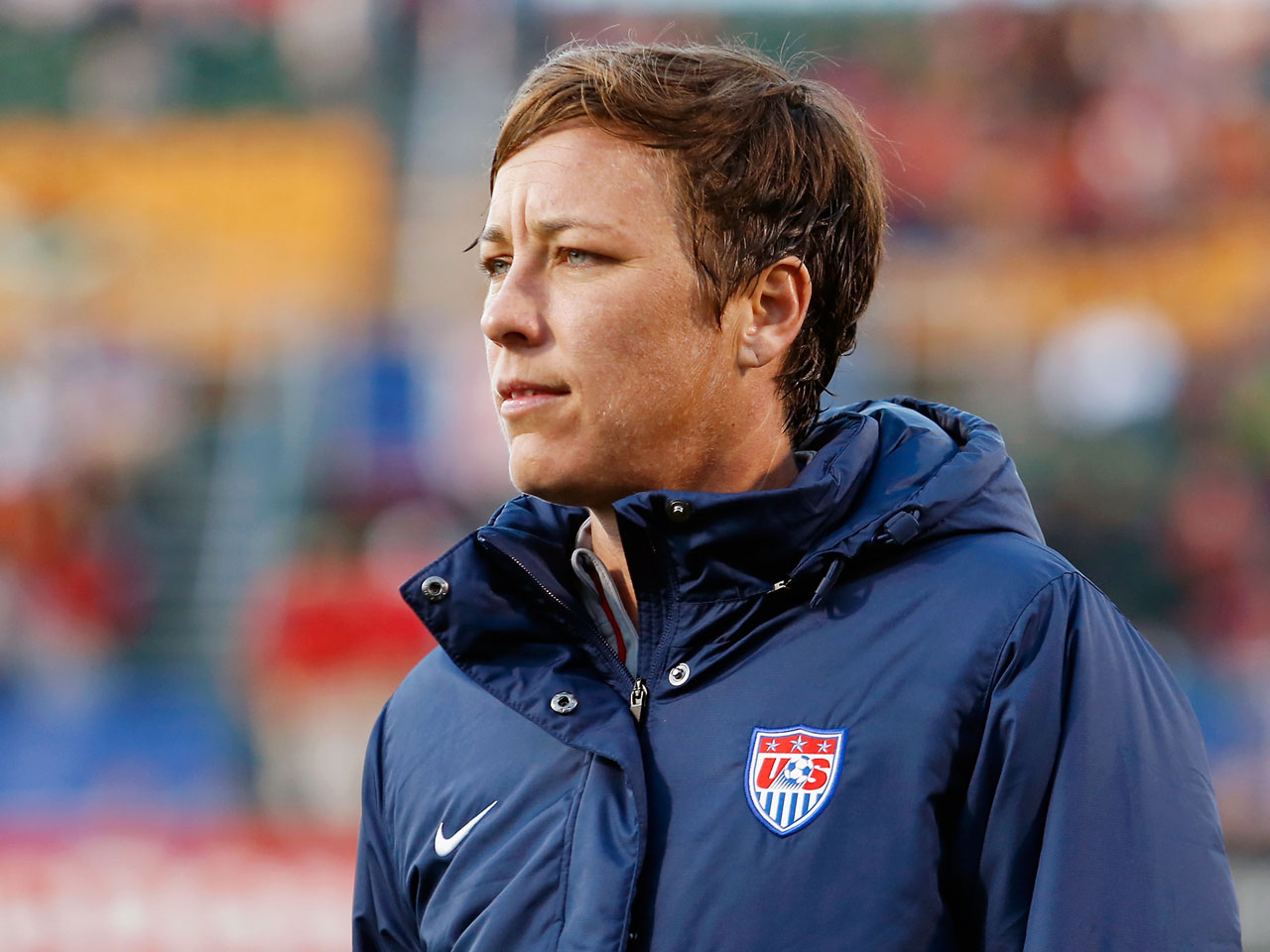 For the first time, FIFA has plans to allow artificial turf to be used in one of its premiere tournaments, the Women's World Cup, taking place in Canada next year.

Many of the star athletes supposed to take part in that tournament call it discrimination.

On Wednesday, a lawyer representing several of the biggest stars in women's soccer announced they had filed a lawsuit at the human rights tribunal of Ontario.

The players, led by U.S. national team forward Abby Wambach, have said for months they believe there is a greater risk of injury on turf, and that the surface changes the way the game is normally played.

No major men's tournament has ever been played on artificial turf.

The women are seeking to force FIFA and the Canadian Soccer Assocation to install natural grass for the games.

Wambach's U.S. teammate Alex Morgan, Germany's Nadine Angerer, Brazil's Fabiana Da Silva Simoes and Spain's Veronica Boquete, are among some of the major names to sign on to the lawsuit, the Associated Press reports.

"That's not fair to the players," Wambach said.

Morgan, forward on the U.S. Women's National Team, told CBS News correspondent Jim Axelrod last month: "The men's World Cup was given brand new stadiums, brand new venues around Brazil, and all we're asking is for a great surface to play on."

Wambach, known for making dramatic plays, said turf will limit the action on the field and increase player injuries.

"About a year ago when we heard definitively that they were gonna be playing it on actual artificial surface, I kinda came out pretty vocally and said this is an outrage, this is a disgrace," Wombach said. "The game changes, the ball rolls faster, and it's less fun as an athlete. It should be grass stains, not blood."

Forward Sydney Leroux took a photo of her bruised knees and shins after playing a match on a turf field.

"It is a gender equality issue," Laroux said. "No chance men would ever play a World Cup on turf. I think the women are being treated as guinea pigs."

High-profile male athletes have weighed in, including Kobe Bryant and Kevin Durant. They both shared Syndey's photo along with messages like "protect our athletes"