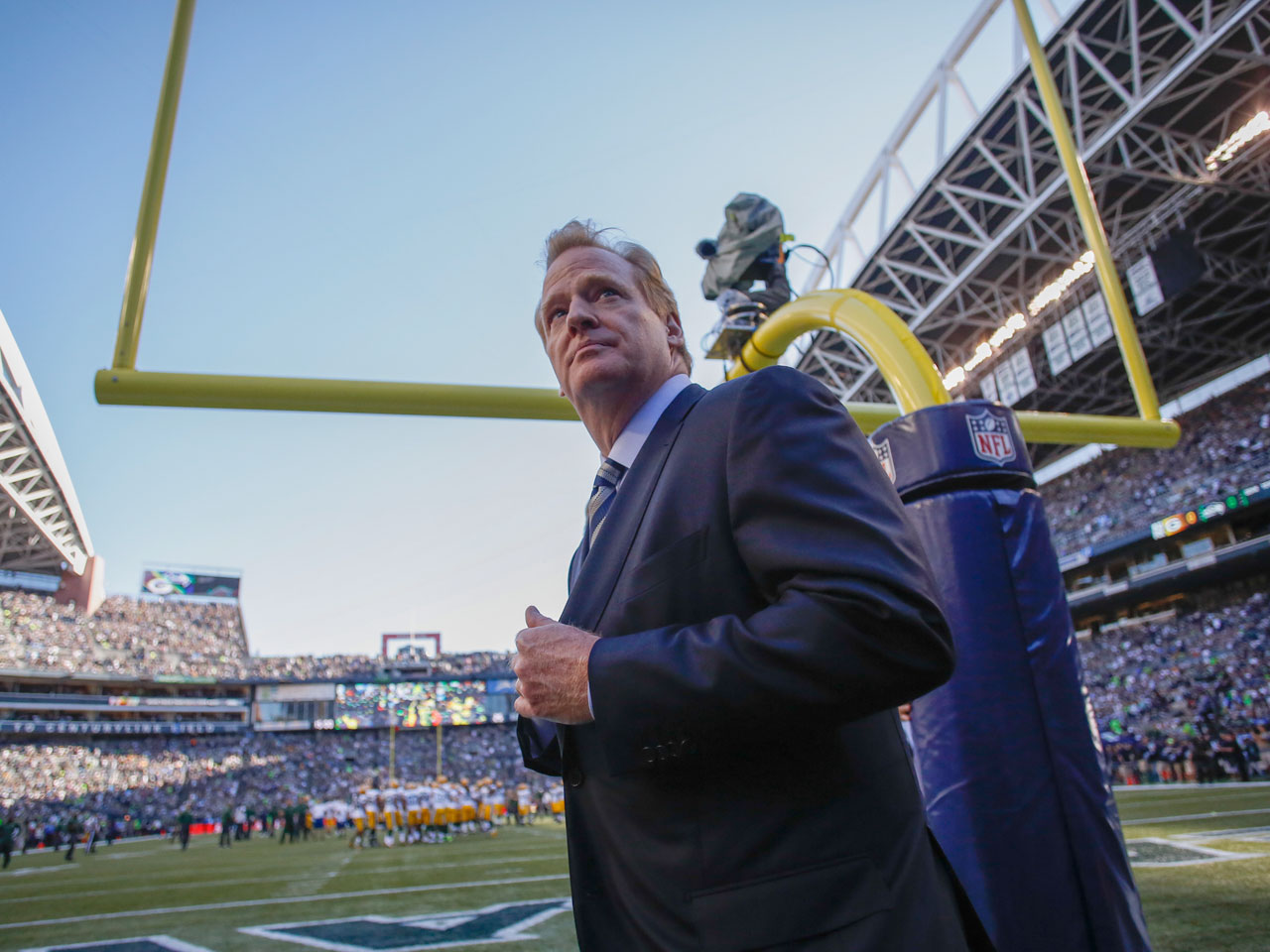 "We were shocked and disgusted by the images we saw this week of one of your players violently assaulting his now-wife and knocking her unconscious, and at new reports that the NFL may have received this video months ago," the senators wrote in the letter. "Tragically, this is not the only case of an NFL player allegedly assaulting a woman even within the last year."

The women argue that the current NFL disciplinary policy - a six-game suspension for players who commit a violent crime and banning from the league only after a second act - is too lenient because players who commit offenses like domestic violence or sexual assault can return to the field the same season.

The NFL's policies have been in the news this week after a video was made public showing former Baltimore Ravens running back Ray Rice punching his then-fiancé in an elevator. Previously, he received a two-game suspension for a video back in February that showed him dragging his now-wife's body out of the elevator.

Since the incident, the Ravens dropped Rice and extended his two-game suspension indefinitely.

"It is long past time for the NFL to institute a real zero-tolerance policy and send a strong message that the league will not tolerate violence against women by its players, who are role models for children across America," the senators wrote.

The letter was signed by 14 Democratic and two Republican women in the Senate. One of the signatories, Sen. Heidi Heitkamp, D-N.D., said earlier this week that Goodell should "seriously" consider resigning his position over the way the league handled Rice's suspension.

Separately, Rep. Jackie Speier, D-California, has called for the House Government and Oversight Reform Committee hearing on the NFL itself in the wake of the news.

"The NFL's failure to appropriately respond to crimes and misconduct has harmed the prestige of the game and the millions of Americans who look up to these players as role models," Speier said. "The NFL's gross mishandling of the deplorable actions of Ray Rice is the latest example of how this insulated institution has incompetently dealt with serious issues."

The committee chairman, Rep. Darrell Issa, R-California, has spoken to Speier and the Democrat's top committee, Maryland Rep. Elijah Cummings, about a potential hearing but nothing has been agreed on yet, Issa's office said.