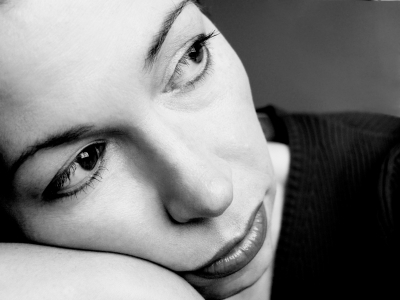 (CBS/AP) Will a new version of the female condom catch on?

Officials in HIV-ravaged Washington, D.C., certainly hope so. They've launched a citywide campaign to get women and their partners to think about giving the new and improved disease- and unwanted pregnancy buster a try.

The original version was a bit of a dud. At about $3.60 apiece, it was expensive.

Some said the material, polyurethane, reminded them of a doctor's examination glove and sounded like a crinkling plastic bag during sex. And some women didn't like the way it looked, as part of it hangs out of the vagina.

The new condom, which was approved by the FDA last year, is made of d nitrile, which is reportedly less noisy. It's also less expensive - about $2 - though that's still more expensive than a male condom. Like the old version, it's a flexible pouch wider than a male condom but similar in length.

According to a new ad campaign being used in Washington to promote the new condom, it has  "pleasure points for her and him - to tease, please and protect."

Washington, D.C. has one of the highest HIV infection rates in the country. A 2009 study found that about 3 percent of the city's population over the age of 12 has HIV or AIDS. That's a severe epidemic, according to the federal Centers for Disease Control and Prevention, which considers an epidemic "severe" when more than 1 percent of residents are affected.

The push involves ads on buses, a website, and the handing out of 500,000 free female condoms at beauty salons, barber shops, churches and restaurants.The condoms are also being sold in Washington drugstores.

The FC is reported to be as effective as male condoms in preventing pregnancy and HIV, and because it covers more area, it may provide broader protection. It can be inserted up to eight hours before intercourse.

Most important, it allows a woman to be in control of whether protection is used.