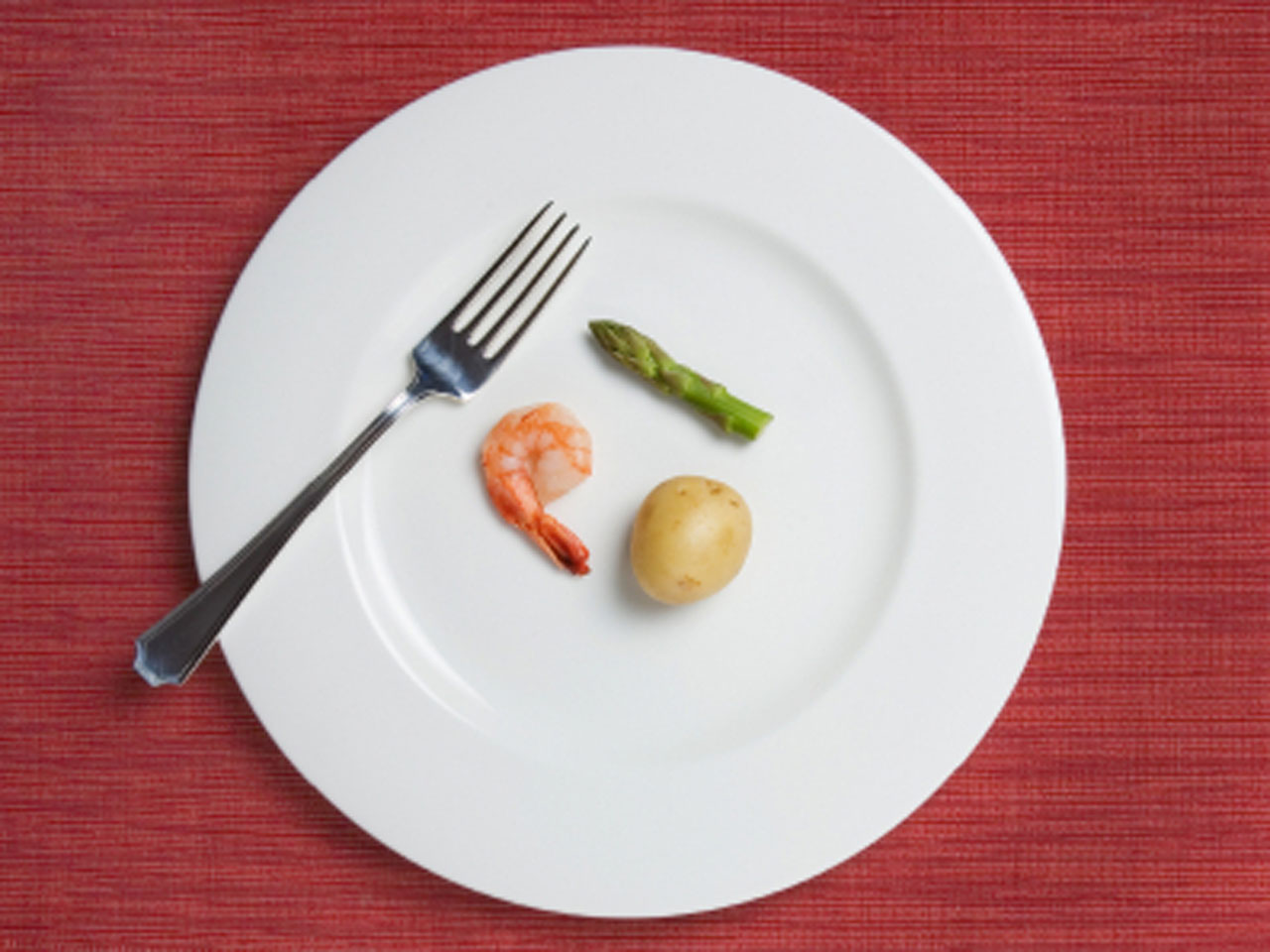 In an effort to shed a few extra pounds, many people are skipping meals rather than cutting calories, a popular new type of diet known as "intermittent fasting."

Katie Green, a publicist based in New York City, hasn't eaten anything all day.

"I've had two cups of tea and a cup of black coffee. And a lot of water," Green told CBS News. "I feel great; I feel fine." Green has been on the fast for nine months. She's already lost 30 pounds and plans to stay on the diet until she loses another 20.

But the diet isn't just about avoiding all food -- there's a very specific regimen. For two non-consecutive "fast" days each week, intermittent fasters abstain from food, except for one small meal that's 400 to 500 calories for women and 500 to 600 calories for men. For the remaining five "feed" days, you can eat whatever you want.

For the diet to work, it's crucial that fasting last for at least 16 hour stretches of time, which helps the body shift to burning the fat it stores, said Dr. Krista Varady, an assistant professor of kinesiology and nutrition at the University of Illinois, who developed the intermittent fasting diet that's working for people like Green.

Varady has conducted numerous studies on the impact of intermittent fasting. In her research, she's found alternate-day dieters can lose an average of 10 to 30 pounds in about eight weeks.

Studies she's conducted have also shown the diet can have other positive effects on a person's health. One study of Varady's found people who tried this type of diet, along with regular exercise, were also able to lower their LDL "bad" cholesterol levels and blood pressure.

Additionally, some researchers argue calorie restriction may be a way to prolong life, though other studies dispute this claim.

However, there are many nutrition experts who say a dieter who tries this weight-loss approach is set up to fail and also develop unhealthy habits, such as binge-eating.

"When you forbid foods, people tend to over-consume," Joy Dubost, a food scientist and registered dietician who is a spokesperson for the Academy of Nutrition and Dietetics, explained to CBS News. "That could be the fear with this type of diet, that you abstain, and then the next day it's a free pass and you can eat what you want."

However, Varady observed this behavior to be less common than you'd think. In her studies, she's found intermittent fasters tend to eat only 10 percent more than they actually need in a standard diet on non-fasting days, which is less than a lot people eat -- on a good day.

Varady currently is conducting a yearlong study, funded by the National Institutes of Health, in which participants adhere to an intermittent fasting plan for six months and then a higher calorie diet for the subsequent six months. The purpose of the study is to examine if intermittent fasting may be an effective tool for weight maintenance.

Green is a believer. She plans to keep intermittent fasting in her life, even after she reaches her goal weight, because she's seen other notable changes in her health.

"I have such high cholesterol that I'm on statins," she said. "And my doctor is considering taking me off them."