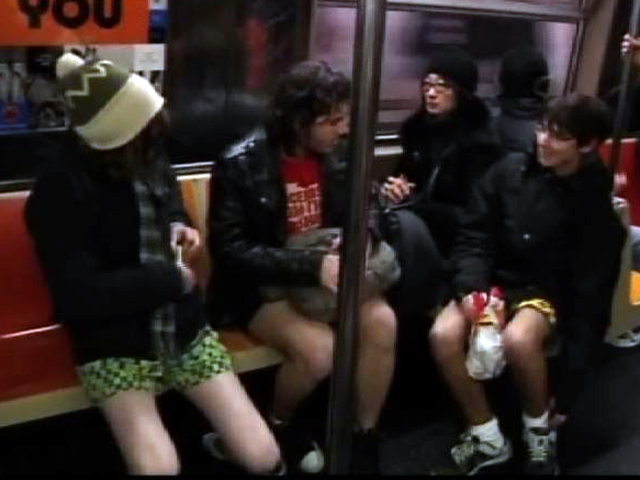 Thousands of subway riders in New York City and other big cities across the country took part in the annual "No Pant Subway Ride" event, Sunday. Participants took off their pants on public transportation then continued on their commute.

On 60 Minutes this Sunday, Pennsylvania Governor Ed Rendell lashed out at Lesley Stahl when asked about casino revenue in his state.

Shocking video from Australia shows cars being pushed around like toys in flooded Southeast Queensland. The floods are the worst in 50 years, affecting an area greater than France and Germany combined.

In China, teams from 16 countries raced to transform huge block of ice into sparkling works of art at an ice sculpting competition. The teams had three days to complete their entries.