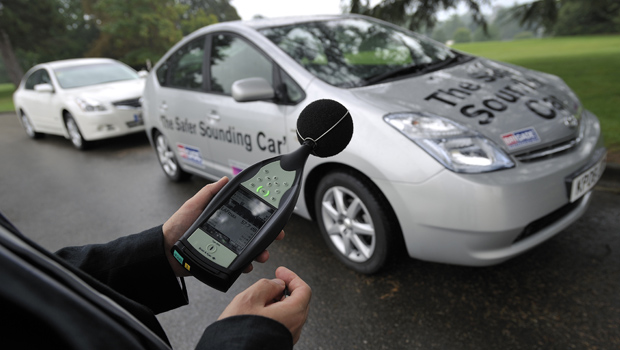 DETROIT The government wants all electric and hybrid vehicles to make some noise when traveling under 18 miles per hour so pedestrians can hear them coming.

The agency says the cars make enough noise to be heard at higher speeds.

Automakers would be able to pick the sounds that the cars make from a range of choices. Similar vehicles would have to give off the same sounds. And the government says pedestrians must be able to hear the sounds over background noises.

The public has 60 days to comment on the proposed rule. The agency will use public input to craft a final rule.