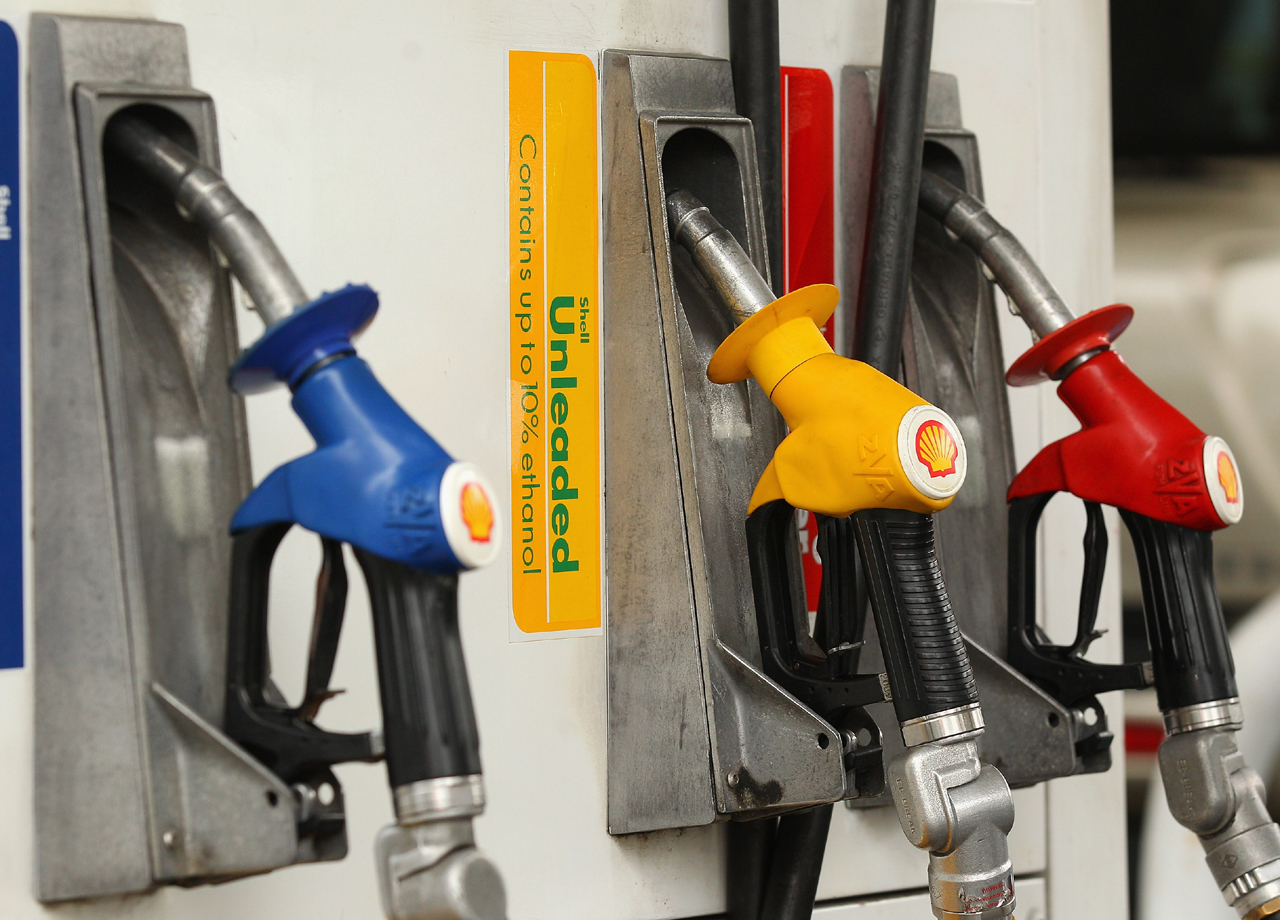 (CBS/AP) WASHINGTON - The Obama administration on Tuesday announced new regulations seeking to force the average gas mileage of new cars and trucks to nearly double in the next 13 years.

The rules, issued jointly by the U.S. Department of Transportation and the U.S. Environmental Protection Agency, require new cars and trucks to average 54.5 miles per gallon in combined city and highway driving by 2025, up from 28.6 mpg at the end of 2011.

"These fuel standards represent the single most important step we've ever taken to reduce our dependence on foreign oil," said President Obama in a statement. "This historic agreement builds on the progress we've already made to save families money at the pump and cut our oil consumption. By the middle of the next decade our cars will get nearly 55 miles per gallon, almost double what they get today. It'll strengthen our nation's energy security, it's good for middle class families and it will help create an economy built to last."

Obama announced last year that he had reached a deal with automakers to raise fuel-efficiency standards, saving drivers money at the pump and dramatically cutting heat-trapping gases eminating from tailpipes.

The changes will raise new car prices, but the government says that will be offset by savings at the pump. The new gas-mileage standards will save Americans an average of more than $8,000 by 2025 over the life of their vehicles, the Obama administration said.

How to make your car pay for itself

"Additionally, these programs will dramatically reduce our reliance on foreign oil, saving a total of 12 billion barrels of oil and reducing oil consumption by more than 2 million barrels a day by 2025 -- as much as half of the oil we import from OPEC each day," the White House said.

The government also said that improving fuel efficiency will help reduce carbon pollution and bolster the effort to slow climate change. The mileage rules will cut greenhouse gas emissions from cars and light trucks in half by 2025, it said.

Although automakers initially resisted the move to boost gas mileage, large automakers including Chrysler, Ford (F) and General Motors (GM) expressed support for the fuel standards after Obama first proposed them in July 2011.

The gas mileage requirements will be phased in gradually and get tougher starting in 2017. They build on a 2009 deal between the Obama administration and automakers that committed cars and trucks to average 35.5 mpg by model year 2016.

In the arcane world of government regulations, the rules don't mean that cars and trucks will average 54.5 mpg in 13 years. It's actually closer to 40 mpg in real-world driving.

Under the complex regulations, dubbed Corporate Average Fuel Economy, or CAFE, automakers can have lower mileage by using credits for selling natural gas and electric vehicles, changing air conditioning fluid to one that pollutes less, and even for placing louvers on car grilles to improve aerodynamics. They won't have to improve pickup truck mileage much for the first few years, but big improvements will come later, after 2020.

Still, automakers have been adding technology to boost gas mileage, mainly because people want to spend less on gasoline, which averaged about $3.75 per gallon this week. The research firm J.D. Power and Associates says that fuel economy is the top factor people consider when buying a car in the U.S.

CAFE requirements were first imposed in the 1970s in response to foreign oil embargoes, and the administration said this is the first update in decades.

The National Highway Traffic Safety Administration will enforce the standards, calculating the average mileage of cars sold by each automaker. Automakers can be fined if they don't comply.

The requirements, which can be imposed without congressional approval, will be reviewed in 2018 and could be reduced if the technology isn't available to meet the standards.

The 54.5 mpg standard came from the Obama administration's quest to cut carbon dioxide emissions nearly in half by 2025. The gas mileage is what's needed to make that cut. Then there were negotiations between the Obama administration, automakers, environmentalists, California and union auto workers to come up with the final rules.

The rules are tough, but GM, the largest U.S. car company, will roll out features to comply, spokesman Greg Martin said.

"Consumers want higher fuel efficiency in their cars and trucks, and GM is going to give it to them," he said.